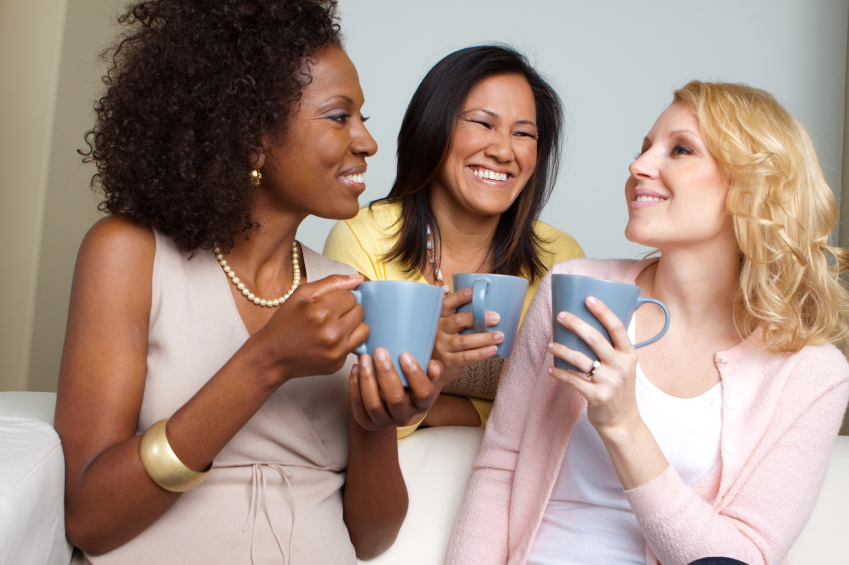 DUBLIN GIRL Emer O’Reilly is actively listening to friends, Ciara, Rachel and Saoirse talk in an effort to identify the perfect time to interrupt and talk about things she wants to talk about.

Conversation with over a casual glass of wine in Dublin hot spot the Exchequer Bar has left Emer anxious to find a way to stop friends sharing their latest news in favour of listening to what Emer has to say.

Emer was at first content to hold her phone down underneath the table while browsing Facebook, but with the free wifi cutting out, she was left with little choice but to steer the conversation in the direction she wanted it to go in.

“That’s it though, there has been talk of lay offs so who knows? And my fucking rent went up again, I dunno guys I’m worried like,” Rachel explained to friends as Emer began to really tire of her friends and their inane ramblings.

Emer took the decision to stop listening to the actual content of her friend’s words and instead monitor her lips for a moment when they remained stationary for a few seconds.

Such an opportunity presented itself as Rachel stopped taking when becoming upset and her lips began to quiver.

“Are we out for the night guys? I just saw on Snapchat that Craig, the personal trainer from the gym is thinking of heading to Krystal tonight, might be worth going since he was definitely checking me out last week”.

“Guys,” Emer insisted as it appeared Rachel, Ciara and Saoirse were obviously on some negative buzz, “which selfie should I send him? Bra or no bra?” Emer carefully pondered as her friends discussed the possibility of lending Rachel some money to cover next month’s rent.