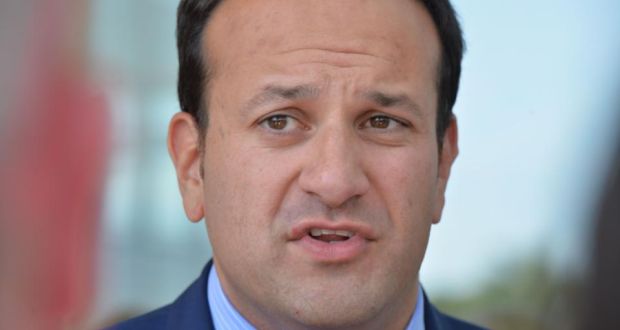 THE Department of Health has issued a full and frank apology to those affected by whatever latest scandal, it is this time, and have made assurances to the public that those responsible would be dealt with promptly.

The apology comes in time to include those affected by the “tandem burial” scandal, which has come to light in recent days.

It emerged that Tandem Burial, in which the bodies of babies who died in childbirth were placed in coffins with unrelated adult corpses without prior knowledge or consent, was practised in several hospitals across the country as recently as the mid-eighties.

The HSE was approached for information as to how many children were disposed of in this manner, but due to inadequate paperwork and documentation only estimates are available.

Seeking to diffuse the situation, the Department of Health has instructed their spokespeople to fill out the Scandal Apology Letter #1, and issue it to all major press outlets.

Via a source in the Department, WWN were able to lay our hands on a blank version of this document, which the HSE issue on a near-weekly basis.

We at the (insert correct health board here) would like to issue a full and frank apology to the families and friends of those affected by (insert scandal here), which has recently come to light.

We assure the public that the practices that were in place for (insert duration of scandal) are not part of the HSE mandate today, and we wish to offer our (condolences/ sorrow) to the (bereaved/ affected).

We have begun a full investigation into this dreadful (scandal/ tragedy) and we assure the public that those responsible will answer for their actions. A full report into the matter is being compiled as we speak.