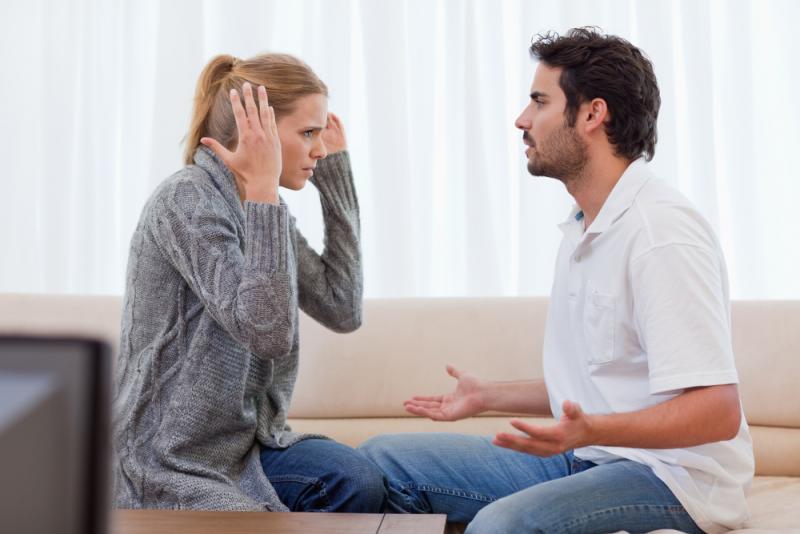 THERE was widespread panic for a Dublin man yesterday evening when his girlfriend asked him a question at the end of a ten minute ramble which he was supposed to be listening to.

Ian Talbot had been in what is referred to as “Ian-Land”, while his girlfriend Shauna Boyle rabbited on about work or her plans for the weekend or something like that.

Disaster struck for the 29-year-old, however, as his daydream about old episodes of The X-Files was interrupted when he noticed Shauna had stopped talking, before looking him dead in the eye and asking “well, what do you think?”

Without so much as a notion as to what it was he was being asked for his opinion on, Talbot was forced to fluster his way around the question, using phrases such as “well, it’s hard to know” and “it all depends, really”.

“These really are no-win situations for a man in a relationship,” said Dr. Haval Kneppington, one of the world’s leading experts on inattentive boyfriends. “A man can answer yes, and possibly find himself burdened with a chore or task he does not wish to do, or answer no, and risk angering his girlfriend over whatever the hell it was she was talking about”.

“It is imperative, of course, to never admit you weren’t listening all along. This can lead to an escalation in tensions and a future of actually having to listen to your partner when she’s talking to you”.

Talbot, having eventually answered “yeah, sure”, will spend the weekend going to every single shoe shop in Dublin.