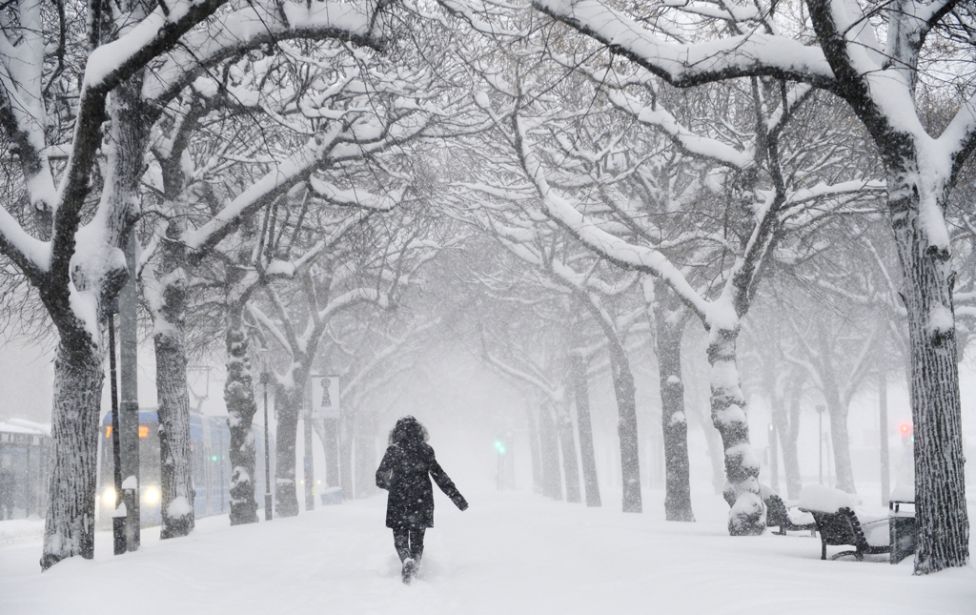 FORECASTERS who can’t even predict tomorrow’s weather are claiming that Ireland is in for the ‘worst Winter in years’, it has been revealed today.

Meteorologists have warned that mercury levels will start falling over the next few weeks to coincide with the seasons’ general theme.

“This Winter will be freezing so it will,” said Met Éireann forecaster Jonathan Shields. “Sure the Summer was roasting so it has to be cold. That’s usually the way it works we find.

“Nearly sure of it now,” he added.

The Irish National Meteorological Service also stated that the following Spring may also be “springlike” and has warned of April showers and possible recurring rain throughout the first few months of 2015.

“I’d say there is a good chance of flooding in January and February,” Shields added. “Summer then might bring on a slightly higher temperature again. We find that the weather changes throughout the year in a sort of pattern.

“It’s a science really,” he concluded.

Following the news, thousands of people across the country have taken to the shops to buy warmer clothing and materials for fires.

“I was unsure myself if it was going to get cold this year,” said one worried citizen. “Thank God for weather prediction. We’d be dead without it.”