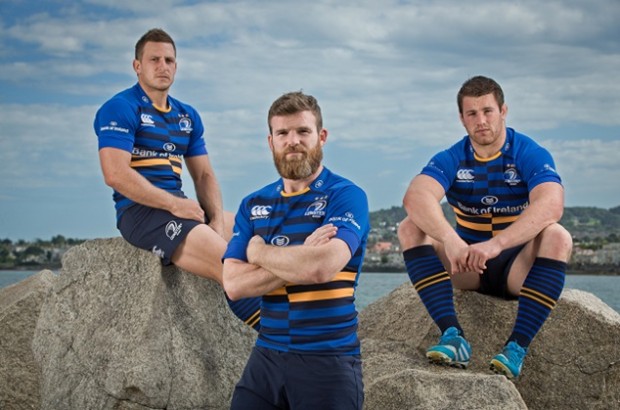 WORRYING news coming from the world of Irish rugby as several companies looking to pay players to endorse their products are bemoaning the lack of available Leinster players.

“I’ve been trying to liaise with a number of the current squad but I’ve been met with player after player who have reached their 789 product endorsement limit,” explained owner and CEO of Kangaroo Testicle Energy Drink Henry Lewis.

“I’m not asking much from the lads, just want them to keep plugging my product on Twitter, Facebook, Snapchat, Instragram, Whatsapp and in all interviews in exchange for a nice payday,” explained Lewis, whose drink has only been linked to 12 deaths in the last 24 hours.

The 789 product endorsement limit, was self-imposed by the current Leinster squad as the sponsor engagements and product launches they attend have left them with only 80 minutes of free time a week which is spent playing rugby.

Local LADA car dealer Ronan Tynan has encountered similar problems. “I got in touch with the squad, but they all said they’ve already got tie ins with a car manufacturer as well as motorbike, bicycle, moped, helicopter, tricycle, unicycle, walking, hiking, jogging, running and airplane deals. They also said they have a specific clause preventing them from partnering up with more than two soviet era Russian car manufacturers, which is a shame, I’ll have to settle for one of the Connacht lads”.

WWN spoke to one Leinster player on the condition of anonymity as he expressed his frustration at the situation.

“First of all I’d like to thank Smiles dental clinic, as without their help, who knows if I’d have teeth in my head which obviously aid my verbal communication with you. But at the end of the day, I’ve got to give a nod to Mercedes who gave me the opportunity to drive to this interview,” offered the front row.

“Sorry I was a bit late though, I got stuck into lovely Myoplex protein bars which definitely don’t taste like condensed vomit, without them I’d surely starve to death. Jaysus, are you tired? I’m very tired, thank God I’ve my Arnotts bed to go home to. Are you on your period? I tell you I’d be lost without my Always, that’s for sure,” continued the player.

Management at Leinster have indicated a willingness to help companies looking to sign endorsement deals with players. “We have one lad on the under-12s team, who in fairness, is shite, but he has one sponsorship slot free if anyone is interested? We’re also working on slowly introducing more Kearney brothers,” Leinster official Jack Young said.