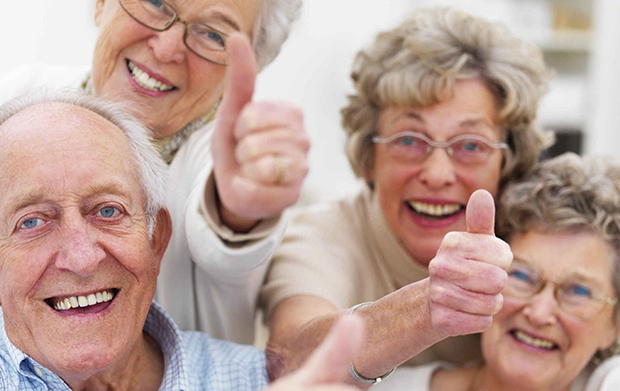 MEMBERS of the Croke Park Residents Association, who successfully opposed five consecutive Garth Brooks concerts, were yesterday musing over what other social grievances and injustices they can take on.

The committee, who were said to be surprised that just taking a stand actually worked, is currently reaching out to members of fellow communities to help aid in other matters.

Originally billed as a two-night event, the Garth Brooks comeback concerts were initially welcomed by the community, until avarice overtook common sense and five consecutive nights were scheduled. As this contravened a 2009 agreement to never hold more than three concerts per year, residents rallied together in objection.

Facing vocal opposition from ‘mouthpieces’ across the country, the committee rejected both a proposed €500,000 bursary of ‘shut-the-fuck-up money’ and suggestion to be good little people and do as they were bloody well told.

To the surprise of docile Irish upon whom the notion of having respect for yourself and your community is lost, the residents succeeded in their case against licenses for two of the five gigs. This prompted the seemingly down-to-Earth and friendly Garth Brooks to cancel the lot, leaving 400,000 concert-goers angry at people who were just making a stand against having their lawns pissed on.

The victory by the residents association is one of only a few instances in recent Irish history where a group of people successfully stood up for themselves, and has sparked a debate as to what they should protest against next.

“Look, it’s hardly a fucking Arab Spring, or Tiananmen Square, ” said Padraig Harkin, resident of Jones Road for every one of his 72 years. “But it goes to show that protest can work. When something infringes on your freedoms on your own doorstep, you have the right to make a stand against it; even if it means a lot of people think you’re a bollox without even considering your side of the story”.

“It has lit a fire under a lot of us here to see what else we can change. There were people on the news a while ago who wouldn’t let the council install water meters; we could have done that. But at the time we were either too sheepish or too lazy and just let the wankers in government tell us what to do. Same with the bailout of the banks, abortion, Catholic Church scandals and never-ending austerity.”

Mr. Harkin walked us back to our car parked outside, where we would have been trapped for hours if the concert were to go ahead. When asked how he felt about being labelled a villain by disappointed ticket-holders, he paused and looked at the giant stadium.

“My Da used to tell me stories of the 1916 rising; about how the general public fucking hated the rebels at first”, said the grandfather of nine.

“It was only later that public opinion swung in their favour. A hundred years later and the Croke Park Residents stand up for themselves and refuse to be bought off, or talked down to. Refused to be trampled on… well, not everyone is going to be on your side. Maybe now this Garth Brooks thing has given us the urge to change more about this city, maybe even this country, that will change too”.

“But of course, if we’re ever going to make ourselves heard, we’re going to need a lot more people to shout with us,” he concluded.