As a bunch of unemployed people with no real jobs or places to go, we nearly always head down to the canals for a nice cool dip when the sun is splitting the stones.  We can’t afford to buy pints in the pubs there. Unlike those other lads with big jobs who can afford to spend €7 on a panini and then wash it down with a €7 pint of craft beer. Fools, the canal is free. You don’t have to pay some publican to go there and see it. Few tins of Dutch and away ya go, wha’? We would splash about and dive in without having to worry what all those other rich peoples be thinking – sitting outside getting robbed blind for the same view.

They must hate us for the fun we have. What they spend on their lunch is what we have left for the week. It really is amazing how long those pretentious pricks can sit there fibbing to each other about their property portfolios and the higher purchased cars they will never really fully own. The fact they believe they are better off than us has it’s own certain irony. The only thing I owe is for a quarter of squidgy black I got off Damo last week. When you think about it; I’m actually richer than they are.

I’ve been coming to this canal long before any of these culchie fuckers started moving up with their posh blazers and skinny jeans. It’s amazing how quickly the cunts lose their bogger accents and start pretending Dublin’s the new New York or London. This is Dublin for Christs sakes! It’s far from salmon bagels with cream cheese ye were rared! 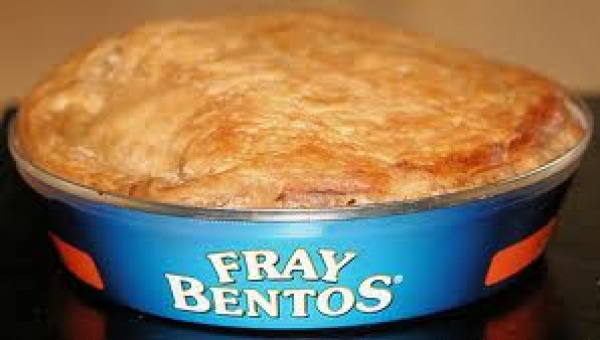 Everything is gone all continental now. Drinking tiny cups of coffee in the sun is a thing. I have seen one lad drinking tea without milk the other day. Then he was looking for honey to put into it. Fucking honey mind you! Sugar was too mainstream. I felt like running over and sticking my cock into it when he wasn’t looking.

Dublin is trying it’s best to look like an episode of friends. No wonder they all hate Mrs’ Browns boys so much. The real Dublin scares them. Guaranteed not one of those fuckers sitting outside the canal pubs here would dive into the canal. No craic about them at’ll. Bunch of dry shites. They’ll take sneaky pictures of us doing it when we’re not looking and post them to twitter with a knacker hashtag. That’s all they’re good for: atin’ and giving out about people they don’t even know. Afraid to even dip their toes into the canal. Afraid their Americanised bubble might burst if they do.

Oh I forgot. This is meant to be a food blog. Not my take on things. Listen, it’s not every time I get asked for my opinion. So best make hay while the sun shines. I mean, someone out there is bound to have the same views as me. I’m deadly so I am.

My advice to anyone looking for a bit of grub in Dublin is to try the Centra on the quays. They do lovely rolls and even sell those steak and kidney pies – two for two euro. They also do six cans of dutch for €7 euro there. Large skins come to just fifty cent. You can get drunk and fed for under a tenner, or the price of a pint and a packet of nobby’s nuts in one of the bars here. No wonder the people sitting outside them places are frowning at us.They have to spend ten times what we do for the same refreshments and view. They don’t even get to have a swim. Fucking losers. Fucking broke losers!

No wonder yis are always whinging about the price of things on facebook all the time! Ye’ll never be happy until you are free from money and all the worries that go with it. I might not have a job or a fancy car, but I’m free enough to dive into canals without having to worry if it’s acceptable or not. If yis don’t see that then you’re as ignorant as the people you think we are.