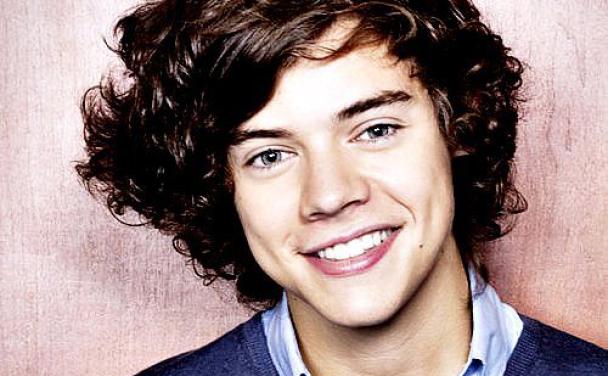 THOUSANDS of One Direction fans were left in shock today after news that band member Harry Styles had voluntarily been castrated in a 2 hour operation as part of his new religion.

The once sex mad womaniser is said to be recovering from the procedure in London Bridge hospital today and is due to be released in time for the bands Danish leg of their world tour tonight.

“Harry’s operation went smoothly and there were no complications,” said surgeon Dr. Hans Finkler. “Castration is a quick and almost painless operation and he should be fit for travel to Copenhagen tonight.”

As part of the new religion, the 20-year-old decided it would be best to remove his testicles in a bid to ‘purify’ himself. The singer is understood to have asked surgeons to put his testicles into a jar for safe keeping.

Sources close to Mr. Styles claimed that he was becoming increasingly conscious of his reputation as a “womaniser” over the past year and only converted to the Kabbalah religion last month.

“He was so sick of seeing himself on the papers with different women every week,” said one close aid to the star. “Harry became depressed, but luckily found religion. He’s like a new man now.”

Castration is a simple but very drastic procedure that will leave the young star impotent for the rest of his life. He will find it very difficult to have sex again and will have little to no sex drive.

“He might get a tingle down there now and again called a ‘phantom horn’,” stated one expert in male castration. “Phantom horns can be very frustrating. The mind creates the feeling of arousal for a very brief moment and this can sometimes lead on to depression and other issues like dry humping and ballsack pinching. Ironically, his penis will only go one direction – and that’s towards the floor.”

Meanwhile, thousands of 1D fans have voiced their horror at the singers decision, with many fans already self-harming themselves and leaving pictures to prove it online under the hashtag #Cut4Harry