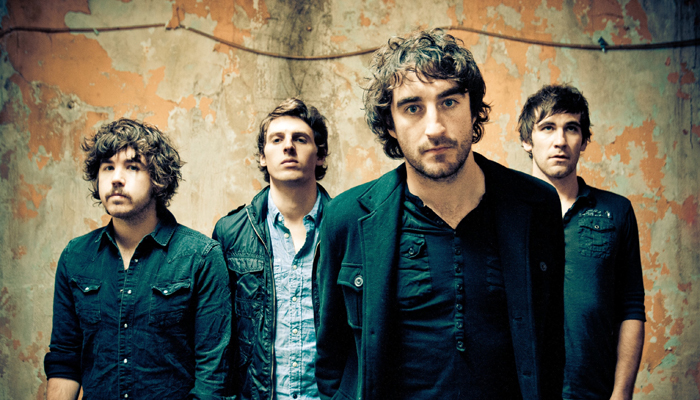 The popular Irish rock band are said to be very disappointed after returning from a recent tour of Japan.

The young Dubliners spent over a month in Japan which saw them play to tens of people in 31 different venues but despite vibrant crowds it has not resulted in a Japanese distribution deal for their back catalogue.

Pictures surfaced in Hotpress of the band dressed in Hello Kitty outfits such was the desire the hardworking band had for success in Japan.

While they are an established act here in Ireland, The Coronas harboured ambitions of becoming ‘big in Japan’, an aspiration held by most emerging bands but realised by few. It is unclear yet how exactly this will affect the future of the band.

Being left with a tag of ‘not that big in Japan’ can be the final nail in the coffin for a band, this has proved to be the case for other highly talented Irish groups such as Bewitched, OTT and the Carter twins.

Unlike their contemporaries The Coronas can rely on the lucrative 16th, 18th and 21st birthday party markets. Rumours that the band have turned up to events uninvited, played songs and then demanded payment ‘or else’ appear to be only partially true.

The Coronas latest single ‘Oh what a Summer we had in (insert student holiday here)’ is out now.