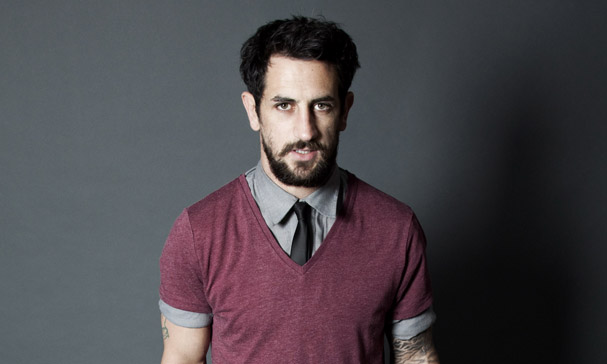 Paul Galvin and girlfriend Louise Duffy are said to be overjoyed after announcing their engagement this week following a romantic getaway in New York.

While the happy couple are basking in the delight that comes with being newly engaged, Galvin has already gone on the record with the media to speak about potential wedding plans.

“We haven’t set a date or anything but it’ll be a far ways down the road as it’s not easy finding the perfect suit. It’s a tough trying to decide, like, every boy grows up thinking of their wedding suit, right?” shared the dapper Kerry man.

Galvin, famous for his place in Kerry footballing history, but even more famous for his break from Irish male tradition when it comes to actually taking pride in his appearance.

“I’ll borrow a phrase from… I think it was Karl Lagerfeld, who said ‘you know, it’s a fucking pain in the hole trying to get a decent suit for a wedding’ and I think that sums up the challenge before me,” he opined.

It is rumoured a number of high-end tailors have been in touch with Galvin, but he has said he won’t be rushed into a decision.

“On average it takes me about 30 minutes to decide on an outfit so going by that it’ll take me about 3 years to decide on a suit for the big day,” Galvin admitted, “but in fairness I’m alone in this – breast pocket, lapels, cuff links, collar width. Jesus, the great collar width debate…we might have to reschedule for 2019 at this rate”.

Galvin’s decision to spend upwards of 3 years searching for the ‘perfect’ suit will see him take on a voyage of discovery through various fashion shows throughout the world, but he is well aware of the dangers associated with spending too long on choosing a suit.

“Well fashion is ever changing and cyclical in nature so the last thing I want to do is go for a bright 80s inspired number only for it to fall out of style when the big day rolls round,” Galvin shared, “Thankfully I’ve avoided fashion faux pas up to this point so fingers crossed.”