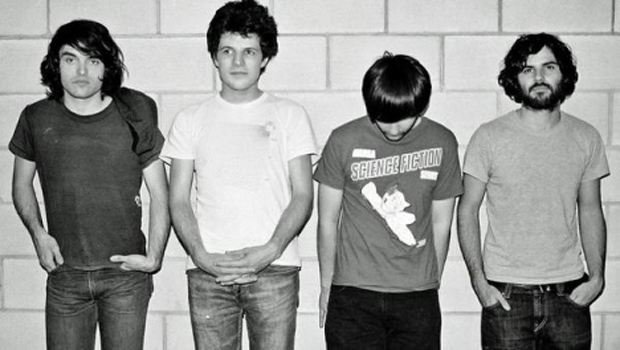 Hip new music band ensemble The Shadowcocks emerged from the blogosphere this week with a number of websites raving about their first release.

While the boys remained grounded, many have suggested the band could look forward to some serious exposure on South Dublin FM between the hours of 11pm-1am this coming Friday.

“We were completely unprepared for the positive reaction, to be honest,” shared a shocked front man Grayson P. Murphy. “I think we need something like 4 million Spotify streams to make about €1,000 so yeah we’re buzzing,” added lead guitarist Glen ‘Jimi’ Moran.

WWN believes The Shadowcocks also have a bassist and a drummer, but thought better of interviewing them.

The Irish music scene is in rude health but some critics have questioned if there is currently room for another Afro-math-rock-grindcore rap four piece in the country.

“We’ve had some serious interest from literally tens of people, so you could say the future’s bright,” ventured Murphy.

News of radio play on South Dublin FM will offer The Shadowcocks some hope which should ultimately result in losses running into the thousands for each member.

The Shadowcocks debut EP ‘Guitars But Different’ is out now.