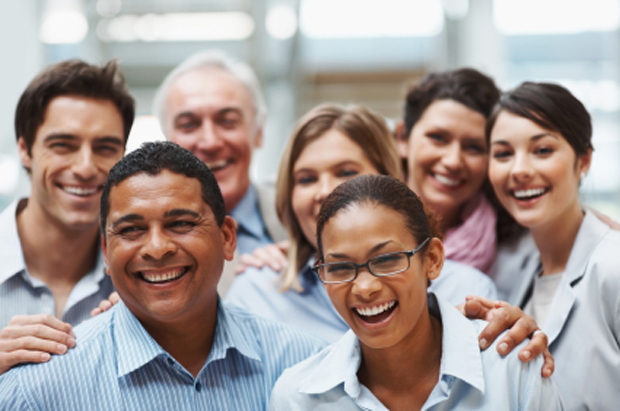 A spokesperson for the Immigrant Council of Ireland has revealed that there were 20 cases of Racism in January compared to one report during the same time in 2013, a stark increase that has angered many people.

“It’s typical of the foreigners”, said one man we interviewed. “Coming over here, driving up our racism statistics. They make out they can’t speak English, but when it comes to reporting Irish people for racism, they can speak it just fine. There’s no end in sight; our childer and our childers childer will be listening to these foreign lads complaining for years to come”.

The report, which was released on Monday revealed the nature of the racist incidents, including attacks on family homes as well as verbal abuse and threats of physical violence, and has disturbed many individuals.

“I don’t know what type of country this has become when this number of racist incidents are being reported”, despaired a housewife we doorstepped. “I remember growing up when there was no blacks or Poles running around, there were never any racist incidents reported. I’m not being racist, but you never see ordinary decent Irish people reporting racist incidents”.

Further conversations on the street revealed a growing concern among Irish people about the rise, with many offering suggestions as to how the statistics could be lowered.

“If they’re not going to fit in, they should be sent back where they came from”, muttered a taxi driver we spoke to. “If I was racially abused in their country, would I be able to report them? I don’t think so. Some of these lads are coming over from countries which have no human rights at all. They come over here and see that we have systems in place to protect the vulnerable, and straight away they report anyone that racially abuses them. It’s an absolute disgrace”.