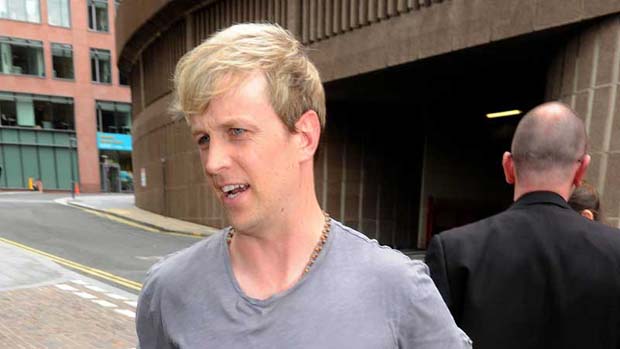 Although the year is just getting started Celebrity Jungle man Kian Egan has launched an ambitious bid to release the worst album of 2014.

Music journalists who traditionally hold off on awarding albums with the title of worst album of the year have been unanimous in their lack of praise for the yet to be released album.

The Grammy’s took the unprecedented step of disqualifying the release from consideration, going as far as to call it an abomination.

In a press release yesterday Egan’s publicist said ‘the album will introduce Kian’s fans to some of his favourite songs’ but some people have been quick to point out a handwritten list would suffice.

“Ah, honestly Kian, no need to go to such trouble. You could always just make a Spotify playlist, it’s much easier,” one fan wrote online.

One or two indie music journalists are supporting the release despite criticism claiming it is ‘an intelligent Dadaist statement by the artist known as Egan, a scathing attack on the state of music today’.

Uncharacteristically for a PR press release, it contains several libellous and scandalous accusations aimed directly at Egan, the most insulting of which claims he had “phenomenal success with Westlife, arguably one of the best boy bands of all time.”

WWN does not believe Egan will sue his record company for slander.