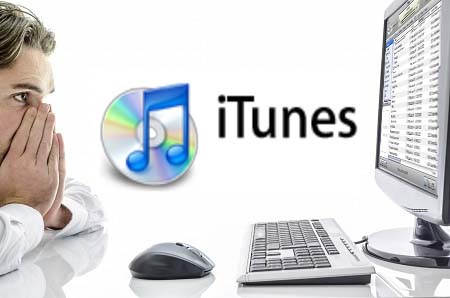 Diarmuid Kelly, a Clare native, was shocked to discover that he had unwittingly sold his soul to a company by agreeing to the website’s terms and conditions.

Like most people, Diarmuid didn’t have the time to read through over 14,000 words worth of ‘data use policy’, ‘waiver and indemnity’ and ‘privacy’ so he instead instinctively ticked the harmless looking ‘agree’ box.

It was only several years later on a week off from work that the 31-year-old financial services professional got around to sifting through the extensive terms of use.

“It was a choice between watching whatever God awful thing RTÉ was calling entertainment during the afternoons and reading 14,000 words of iTunes terms and conditions, so obviously I chose the reading”.

It didn’t take Diarmuid long to discover that under the soft, benign exterior of a company that keeps track of all your information lies the beating heart of an evil opportunist.

“I had an expectation that my idea of privacy would be horribly violated. Then I saw it; sandwiched between the bit about them owning your cats and holding on to your credit card details forever…they said ‘upon your death you agree to speed your soul and celestial being to Apple (even you atheists!)’ I couldn’t believe it.”

Apple have traditionally kept out of the soul acquiring business so it has come as a shock to many technology experts. It may seem a confusing move but Greg Daniels from technology site Mashable offered an explanation to WWN:

“Three or four years ago saw the rise of mobile content and companies focused on gaining a foothold in that market. Then there was the advent of cloud computing, Apple have with iCloud stamped their authority but now mobile is done and tech companies such as Apple, Facebook et al are looking to expand and they obviously feel owning billions of human souls is a good move.”

It is believed that every time you back up your iPhone or other Apple devices you are also sending a small piece of your soul up to the iCloud.

A spokesperson for Apple was coy on the matter when approached by WWN. “We never tried to mislead any of our customers. Just think of it as your soul going up to the iCloud, it’s the closest you’ll get to heaven seeing as we now officially own your souls.”

After Diarmuid made his discovery he immediately set about informing his friends of his grave discovery which led to no one deleting their accounts. Apple’s shares rose 12% after news of their soul-acquiring strategy leaked out.