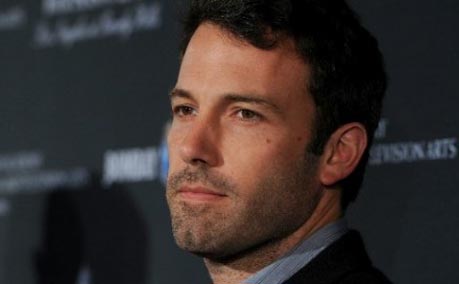 THOUSANDS of people who have their priorities in life in the right order took to forums and comment sections on websites to voice their outrage at the decision to select a 41-year-old actor from Boston to play the part a of man who dresses up in a cape.

“This is fucking ridiculous,” said one commenter on one of the many films sites carrying the news, “Ben Affleck as Batman? Good luck convincing the world of that Warners Brothers” the incensed person continued.

Some people unhappy with the decision went even further.

Incandescent with rage, an internet user going by the name of FluffyFartsFive post a 4,345 word contribution to the discussion which included such phrases as “Affleck should get cancer-aids for this!!!!!!” and “a stupid fuck from boston can’t bring credibility to a tortured orphan billionaire hero (he is not ‘super’, he has no superpowers people!!) who just wants to be loved!!!!”

A lot of the criticism of this casting news stems from film fans’ desire to see a nuanced and realistic portrayal of a billionaire who in his spare time fights many foes which include men dressed as scarecrows, penguins and clowns.

The movie, which will also feature an alien who conveniently looks exactly like a human but has unfathomable abilities, is set to fail under a barrage of petty criticism sometime in 2015.