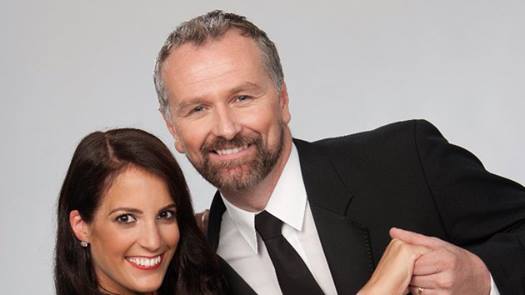 THE JEWEL in RTÉ’s televisual crown, the Rose of Tralee, entertained your racist granny over two fun filled nights this week.

An extravaganza which proved women can still learn to wave in the most efficient manner possible was universally praised by its broadcaster RTÉ.

TV expert Fionn McDonagh, carefully tallied the number of cringe-worthy moments and as a result has had a nervous breakdown. Speaking from hospital Fionn muttered under his breath skittishly

RTÉ gained the lion’s share of the TV audience by setting their time machine to 1981.

A peak audience of 1 million viewers hid behind their couch as RTÉ spent a total of 4 hours and 30 mins to see how nubile these women were only to then set aside a paltry 30 seconds to divulge the winners name while getting back to charging the normal rates for adverts.

Texas Rose Haley O’Sullivan emerged victorious on the night and was probably heard saying something like ‘I can’t believe it’ or ‘It is an honour, thank you’.

The broadcast was not without its detractors as the Broadcasting Authority of Ireland (BAI) confirmed to WWN that they had received over 1200 complaints regarding Dáithí O Sé’s facial hair.

The complaints ranged from ‘what is he, a shit bond villain?’ to ‘make it stop, it’s downright sinister and it’s scaring my children!’

A real highlight of fantastic good old Irish values came as a woman was put on the spot in front of a national TV audience and forced into a loveless marriage.