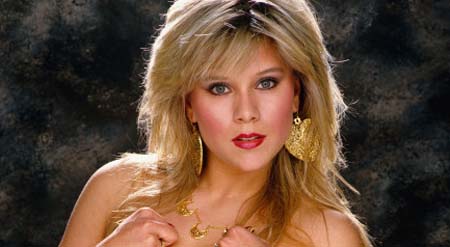 EXPERTS IN social everything warned today that Irish Sun readers will be forced to go on-line for their daily dose of tits, following the axing of its page three column.

The group said the surge of low IQ sun readers could escalate online stupidity by as much as 44% in the first year.

“There will be a substantial increase in middle aged men logging on to the already idiot saturated community.” said head expert of the group of experts, Dr. James Expert. “People can expect large volumes of Irish Sun readers joining adult social network sites, and generally adding to online dumbfuckery.”

The Sun newspaper says it has phased out the traditional page 3 feature quietly over the past few weeks after feedback from readers.

“Lets face it, most people who buy our news paper can’t even read, not mind say write a letter of complaint.” said the editor of The Irish Sun, Paul Clarkson. “We’ll still throw in the odd tit now and again, but no more full page spread.”

The move to deprive its readers of page three has not gone down well with many long time buyers of the news rag.

“Its not good they take woman boobs off page paper.” said Tipperary plumber, Padraig Walsh. “Woman nice round bits are my favourite and me wont be buying paper again only for toilet.”

Meanwhile, a county Dublin man waiting in a doctors waiting room today welcomed the decision, after he mistakenly turned to page three on a dated Sun news paper he found on the table earlier.

“It was packed with women in the doctors and I was paranoid ta fuck with the fear.” he said. “I grabbed the paper and opened it immediatly to page three and two big tits popped out at me.”

“Your one beside me tutted, so I had no choice but to keep on the page and pretend I was reading something underneath the picture.”