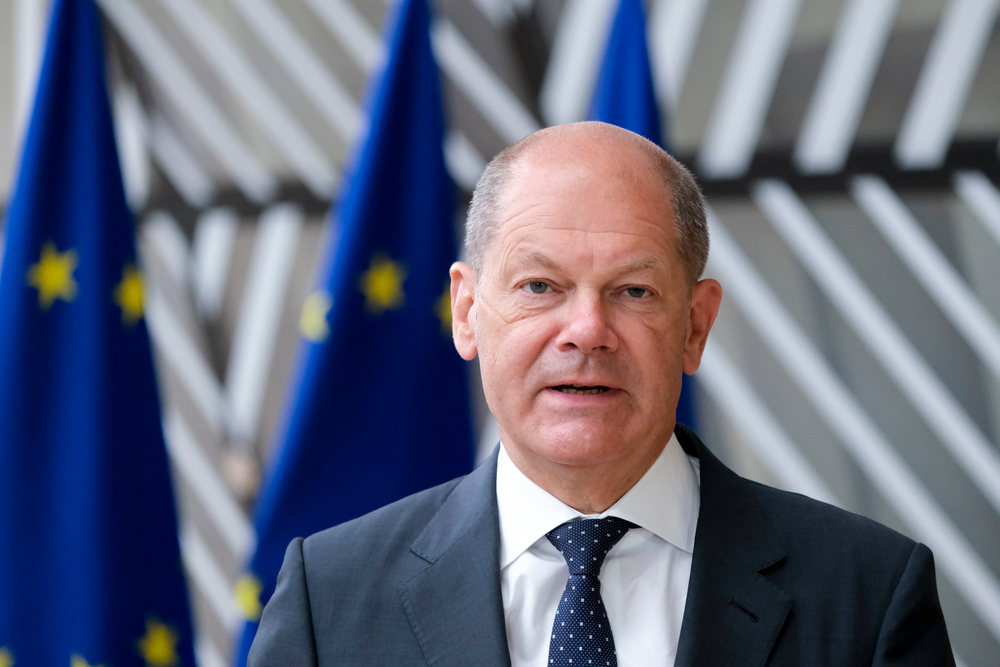 GERMAN CHANCELLOR Olaf Scholz has sought to clarify and play down the historic supplying of Ukraine with Leopard 2 tanks after the news received a huge amount of media coverage.

“Define ‘gave’. I feel it’s more accurate to report that the tanks in question were once in Germany but will now be in Ukraine, why waste time on providing specifics in articles Putin might read,” winced Scholz, not wanting Germany to be the centre of attention.

Relenting after sustained pressure and further moving away post-WWII foreign policy moves, Scholz confirmed the sending of 14 Leopard 2 tanks to Ukraine but claimed they would be sent slowly and in an uncharacteristically inefficient manner.

“We were going more for the low-key, on the down low sort of military support, so maybe don’t make such a big deal about it. If someone was listening from Russia say, and they heard about the tanks and all the other reporting about how ill-equipped the German army is currently they might get ideas so pipe down”.

Scholz asked the media that if they wanted to focus on German contributions to remember how much former defence minister Christine Lambrecht was mocked for boasting about sending 5,000 helmets to Ukraine and how silly and twee that all sounds.

“And Leopard tanks sound… predator like, right? Like they can really do damage but I’m not even sure these ones can even fire anything and if they can we certainly didn’t load them okay… for anyone out there listening”.