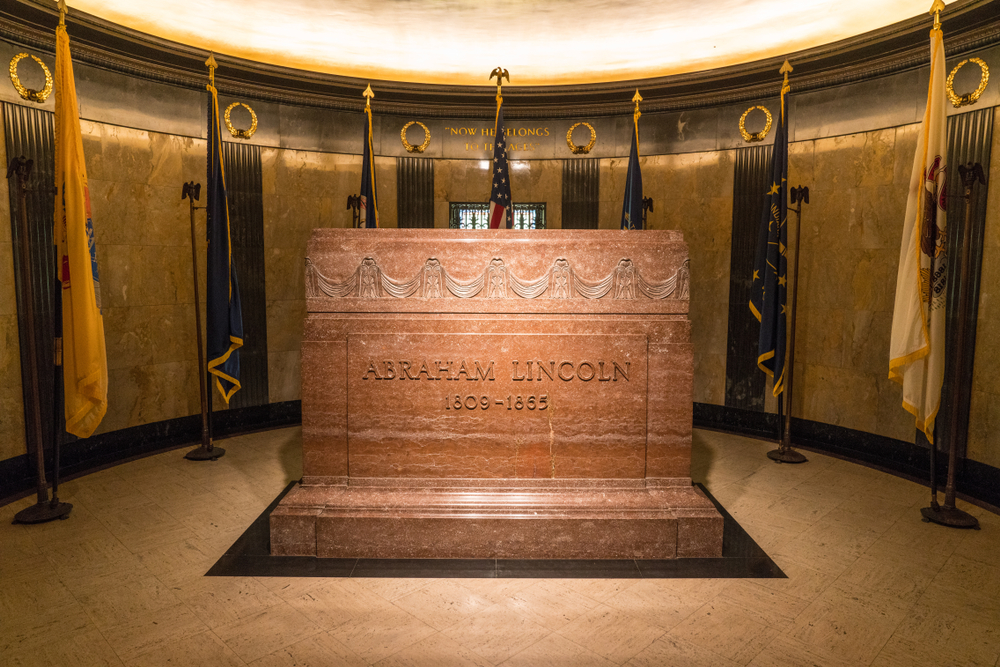 FORMER US president Abraham Lincoln is the latest political figure in America to be embroiled in controversy as he was found in possession of classified government documents despite leaving office in dramatic fashion in 1865.

In addition to news that former vice-president Mike Pence had kept a number of classified documents at his home, Lincoln is perhaps the most high profile former government official to be found with documents of this nature.

An anonymous tip sent via carrier pigeon to the National Archives led to them carrying out a routine exhumation of Lincoln’s coffin and corpse where a trench of classified documents relating to the Civil War and the handling of scarlet fever outbreaks were found buried with him.

“The moment of his assassination is the moment he technically stopped being president and therefore he shouldn’t have held onto any classified documents,” said a National Archives spokesperson, whose investigations into Joe Biden and Donald Trump for similar incidents remains ongoing.

A spokesperson for the Lincoln has said the former president is cooperating fully with authorities but denied any intentional retention of classified documents.

“People move boxes around and forget all about them. Abe may have had them in his coat or hat at the time, but there’s no place more secure than a coffin 6ft under. Anyway the word ‘classified’ was written in eligible cursive and covered in ink blotches. How was he to know, very hard to make out,” offered the spokesperson by way of explanation.

The spokesperson speculated on the fact Lincoln could be the subject of a politically motivated witch hunt given the fact he was a Republican, the spokesperson also criticised the heavy-handed nature of the FBI who were present.

“Raiding a former president’s final resting place at 4am with a no-knock warrant? We will be seeking answers on this mark my words”.