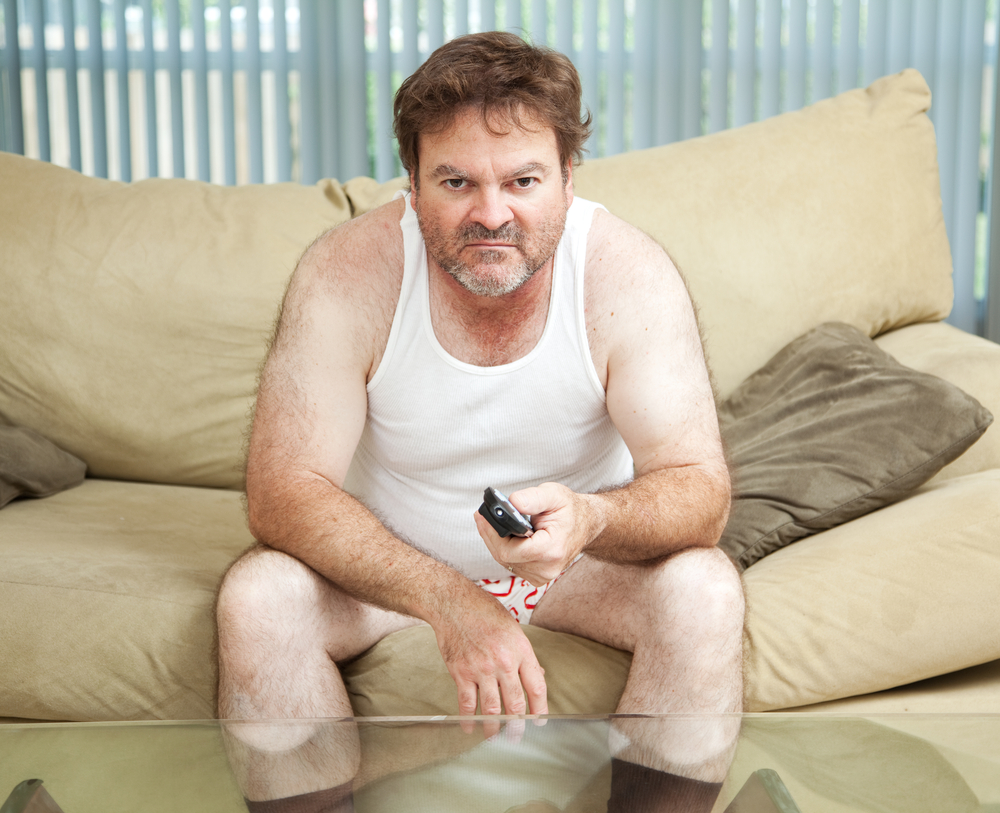 ON THE Day of a Toy Show when media exposure to the annual RTÉ extravaganza is at its most sycophantic and uncritical WWN has taken the brave step of challenging the consensus by shadowing a local Waterford man who hates the Ryan Tubridy fronted affair with every fibre of his being.

WWN met with Eamon Shanlon with the hope of telling the other side of the story, the ones you don’t get to hear on Toy Show day:

8.30am: Eamon leaves home for work, stopped in tracks by a rose bush blooming in his neighbour’s garden, Eamon stomps on it and rips it from its bedding.

8.55am: Utters his first ‘fuck sake’ of the day after seeing Tubridy’s mug on a bus shelter ad.

9.05am: Arrives at work to see Rachel on reception wearing Christmas jumper. Writes formal letter to HR stating Rachel is breaking rules on acceptable work wear as outlined in clause B12 of employee handbook.

9.06am-1pm: Quietly seethes with an intense fury while sitting at his desk.

1.15pm: Sees child collecting for charity outside shop. Proceeds to berate child, insisting that charities are a corrupt plaster patched over a failing society in which the government fails to provides an essential standard of living for all its citizens so farms it out to NGOs. Let’s child finish crying before adding that refugees shouldn’t have chosen to be born in Ukraine if they knew it was going to be bombed by Russia.

1.16pm: Honestly, feels much better after that.

3pm: Receives ‘love you’ text from wife, Jane. Writes back ‘this is hardly new information. What a waste of a text, and you know I’m at work. Think by us getting married that sort of confirmed we love each other, no need to send reminders constantly. Christ!”

3.15pm: From office windows notices Rachel’s car is slightly out of its space and is touching the edge of double yellow lines. Rings the clampers.

6pm: Arrives homes to be greeted by Jane who pleads with Eamon to watch Toy Show. Locks himself in room in protest.

10.00pm: Is crying flood of tears at the refugee child being interviewed by Tubridy.

10.10pm: Has no idea who this surprise celebrity guest is but fuck me, look at the child’s face. Would honestly restore your faith in humanity.

10.25pm: Eamon is now providing a 10 minute monologue on how he isn’t Tubridy’s biggest fan but Jaysus, if he isn’t magic with the kids!

11pm: Eamon can’t believe Jane is going to bed, the Toy Show isn’t even over yet.

11.10pm: Eamon develops newfound prospective on life, vows to embrace little acts of kindness. Fuck it, he’s going to take Jane to the Maldives for Christmas, you only have one life!

11.11pm: Eamon sends follow up email to HR insisting Rachel is sacked for Christmas jumper episode as rules are rules.