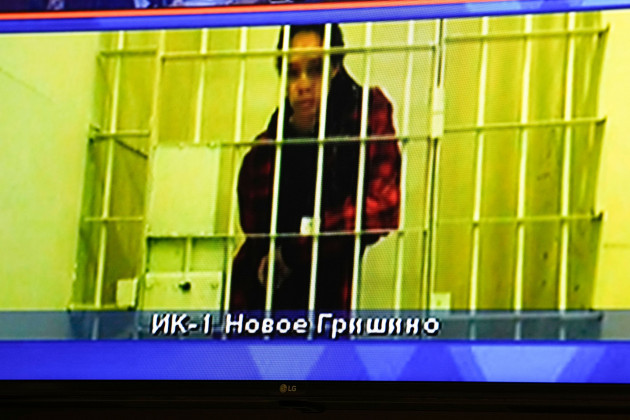 REJECTING WNBA star Brittney Griner’s appeal against her 9 year sentence for allegedly possessing vape canisters containing cannabis oil, Russian officials are still no closer to understanding how an athlete could make such an error.

“Inject PEDs from birth, this I understand. Conceal PED use through government backed programme, destroying urine sample, intimidation, corruption, again I understand. But taking something take makes you super chilled out and not a super soldier, I don’t understand,” expressed the judge hearing Griner’s appeal.

“Maybe Americans know something we don’t, but we get ballerina when child, pump with drugs for gold medal then abandon them after gold medal, it’s a proven system. Last time I checked cannabis can’t get you a perfect 10, nevermind 3-pointer,” added the prosecution.

The Russian judge presiding over the case was keen to ensure Griner was treated as she would be in the American justice system and so maintained that a 9-year sentence for a black woman being found in possession of cannabis oil seemed about right.

“Normally grant people charged with the same crime parole and sentence them to max 5 years but for no other reason at all we feel need to give Griner 9 years. Maybe in 20 years after hit podcast we release her, this is American way, no?” concluded the judge.

“Not great,” responded Griner in court when asked what it was like being used as a political pawn in a time of war.