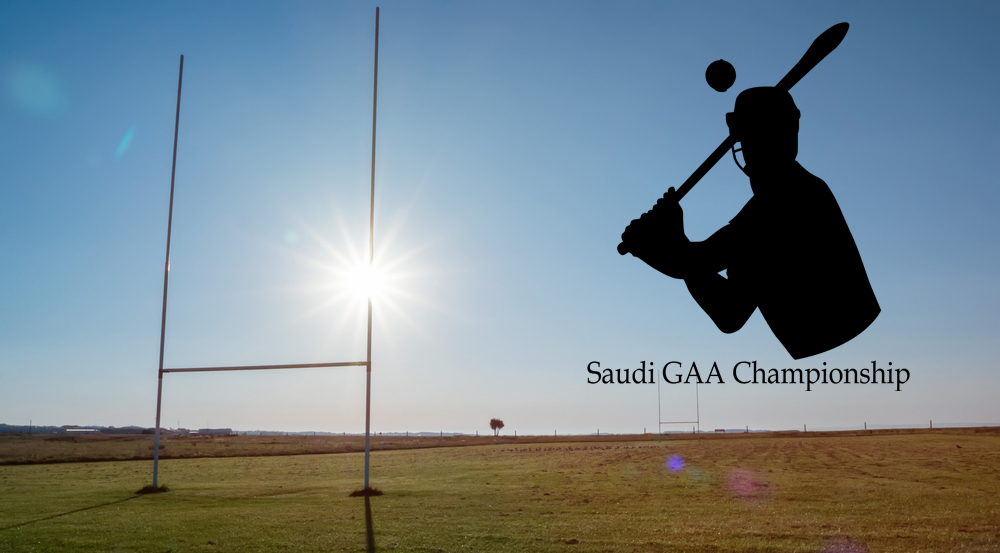 THE controversial Saudi Arabian senior Football and Hurling championships are to go ahead as planned this winter despite protests of ‘sportswashin’, and will include several of Waterford’s most middle-of-the-road players in the tournament.

“I think it’s a wonderful opportunity to bring the uniting power of hurling to an oil-rich Middle Eastern kingdom,” said Martin Campbell, who will captain the Waterford Saudi Hurling team in their kick-off match against Doha in November.

“It’s certainly got nothing to do with the boatload of cash that arrived at my house the other day. This is about wanting to play hurling in the off-season, in a desert, for the benefit of all the Saudi hurling fans who would go without otherwise. Honest”.

Campbell was pressed on his opinions of the human rights abuses of the Saudi government, and if he feels that him and his players were being used as part of a wider scheme to make Saudi Arabia seem like a fun friendly place when no journalists get chopped up and no gay people get stoned to death.

“No, this is 100% on the level, just like the golf tour,” argued Campbell, who has been asked this same question twice and is already getting sick of it.

“If I wanted to play in an environment where women are second-class citizens, where gay people are discriminated against and where lads get viciously attacked for no good reason, I’d have stayed in Waterford. I’m here so the fans of GAA have something to enjoy all year round” he concluded.

The first game of the €400mn Saudi GAA Championships takes place on the 11th of November, at 3am in the morning.