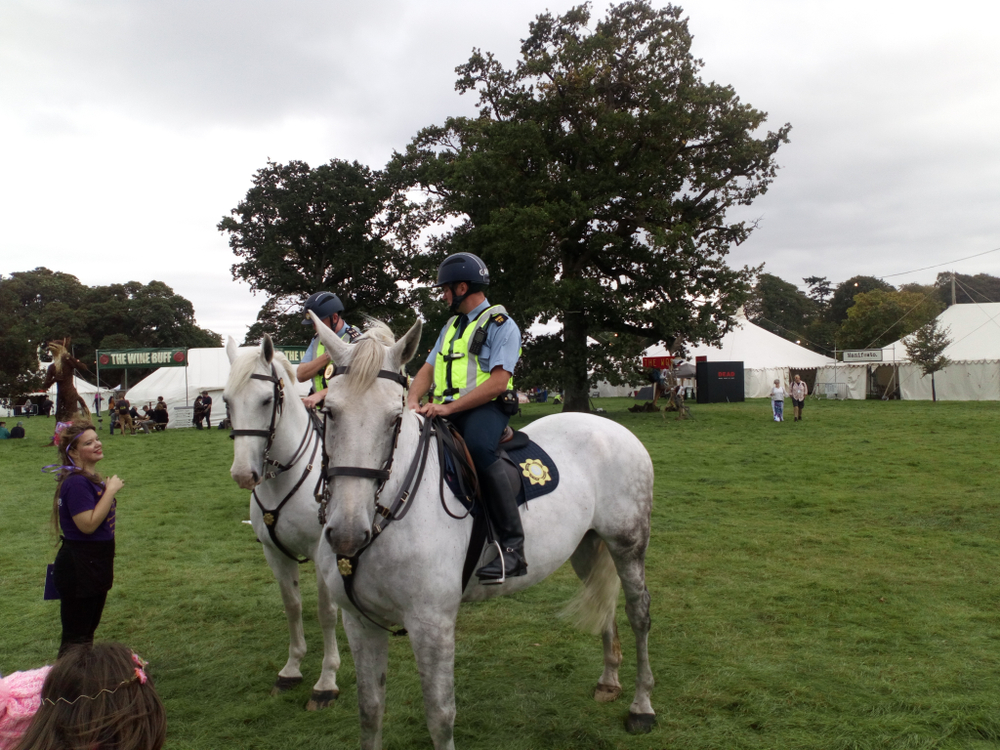 REVELERS at Electric Picnic hoping to use the HSE’s first ever festival safe drug testing facility have been warned that is it just us or is that garda slowly tip toeing his way closer to the tent?

Seen as a major step forward in dealing with drug culture and trying to prevent any deaths from drug taking, the tent was set to be even more popular than the main stage this weekend, however why has that garda got one hand on his handcuffs?

With all undercover guards being easily identified from space, it is up to uniformed gardaí at the festival to completely ruin efforts to ensure no one takes drug which could be potentially lethal.

Although it’s only the festival’s first day a clear pattern has already emerged as sheepish recreational drug takers stop by the HSE tent manned by health experts doling out advice as well as testing drugs only to see a guard take a very sudden interest in them and their movements.

“I’ve heard the guards are going one further, and that the whole tent is an undercover guard,” said one attendee who might have broken into their weekend supply already.

UPDATE: Several HSE employees have been arrested for encouraging drug taking while one police horse has been arrested after being found in possession of ketamine.