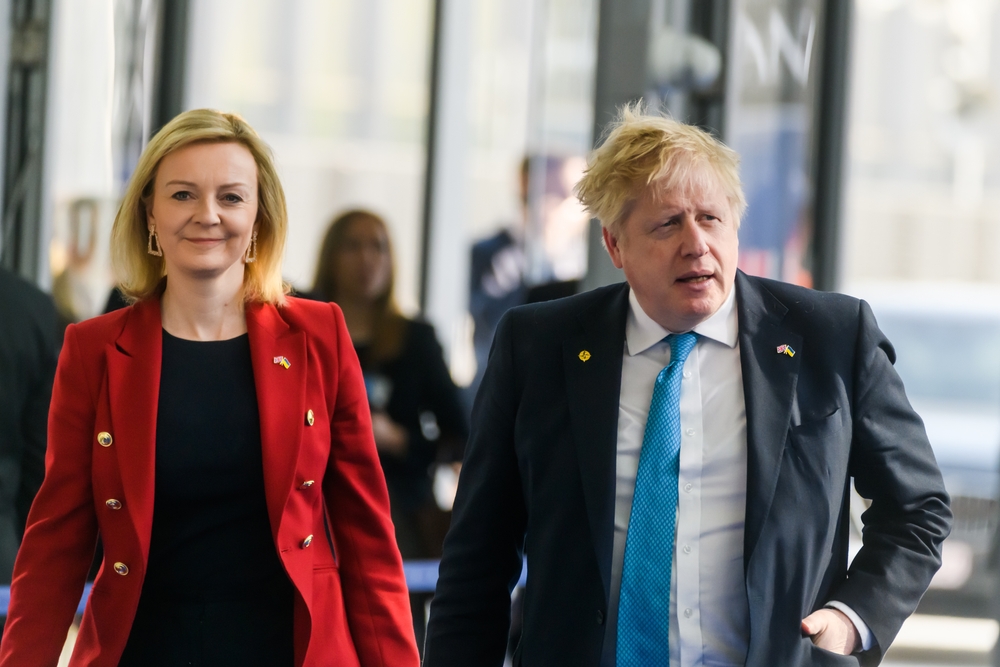 IT IS already shaping up to be another frustrating day in British politics, as the potato-brained imbeciles in Ireland voice their objections to the British government doing a bit of law breaking when it comes to unilaterally changing the terms of the NI Protocol.

“Can you believe it? The paddies even talk to us like they know better, the Guinness smelling Aran arseholes. I’m tempted to shove a tea sock in their mouths to shut them up,” said Foreign Secretary Liz Truss.

According to longstanding tradition dating back to the pomp of the British Empire, international disagreements in which Britain found itself entirely in the wrong were usually solved by just carrying on and often involved minor instances of murder, famine and more murder.

Using state of the art British Brexit Science™, the British government has been able to prove up is down and that Northern Ireland’s economic growth outstripping the UK is absolutely not one of thousands of signs that leaving the EU might have been an error.

“Obviously we got Brexit done ages ago and it’s all going incredibly smoothly so Britons might ask why are we trying to rip up the protocol? But we can assure them we’re working on pulling out of the ECHR so we can send those people asking questions to Rwanda,” explained Priti Patel.

Elsewhere, sources close to PM Boris Johnson have confirmed that the latest emerging scandal which involves him attempting to give his then mistress and now third wife Carrie Symonds a £100,000 foreign office job was all part of getting Brexit done and therefore not corrupt in any way.