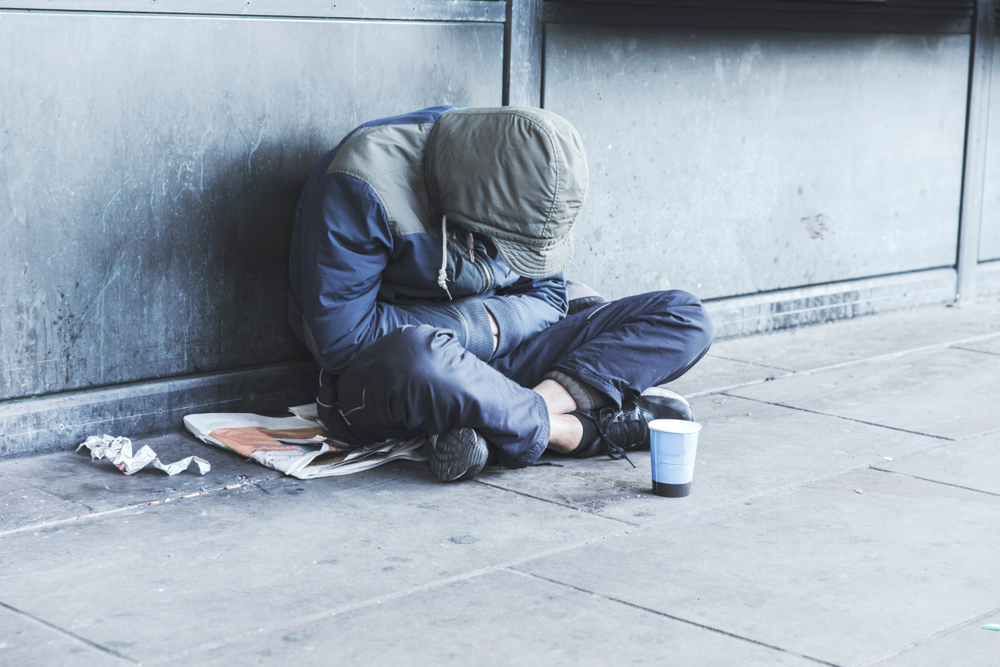 “ARE YOU sure? Double check,” Department of Housing officials stated when a secretary confirmed that despite the recent news from DRHE that 115 homeless people died in Dublin last year there was no angry mob outside on the street demanding inquiries, accountability and a basic level of humanity.

“So, do we even bother with a serious-wordy-very-sad-must-do-better-policies-are-working type statement?”

“Well if a statement is issued about 115 people dying and no one is bothered to fucking read it, does the statement even exist?”

Shaking with relief that such a seismic and hard to comprehend story hadn’t caused a single ripple, officials themselves struggled to comprehend the apathy and malignant disinterest.

“Not even the usual crowd taking the news as an opportunity to explain it all away with ‘some choose to sleep in tents’, ‘they’re all addicts’ or ‘define homeless’, no?” a bewildered official said, quadruple checking outside the window for even one single person incensed enough.

“Jesus, these heartless motherfuckers are almost as cold, distant and unfeeling as our housing policies,” remarked one full-time landlord, part-time TD.

Another official considered for a moment contemplating the eventual public outrage when nationwide homeless deaths were collated before realising how stupid and naive he sounded.

“Woah, wait a second there is a few articles here about homeless figures being down by 27% from last year… not a single person making the connection. Christ on a bike, we’re getting good PR out of this!” said one distraught guilt-ridden official before it all became too much and they left the building to start a lone protest against themselves.