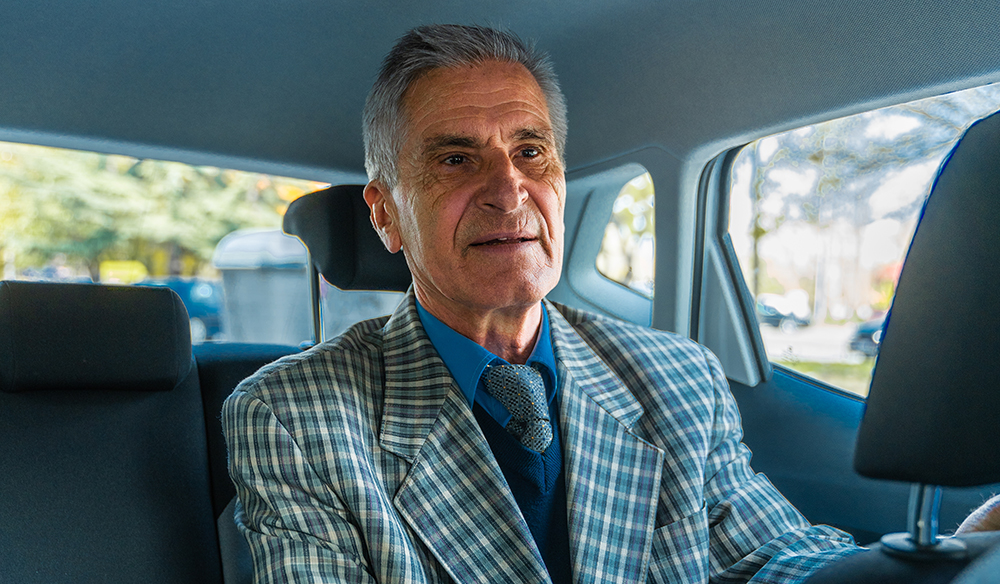 “I LIKE to lay down on the backseat, peer between the front seats and watch them change the gears,” explained self-confessed cuckdriver Martin Felps, “sometimes I ask them to purposely miss a gear, so it makes that awful grinding sound – it really tingles my wobbly bits”.

‘Cuckdriving’ has been up until now a taboo subject with most, but people who get off on other people driving their cars have started coming out of the woodwork, organising mass drives around unsuspecting towns and cities across Ireland.

“I usually rent a car and park up a few metres away from my own car and leave the keys on the back wheel,” explains Derek Murphy, chief organiser of the group CuckDrivers Ireland, “I’d pay anywhere up to 500 euros for someone to come along and drive off in it before I follow them. The best part is overtaking them and egging on the driver to beep at me and flash the lights. Oh, God, there’s nothing like being beeped by your own car, there’s something filthy about it”.

Starting out in 2017, Murphy remembers the first time he realised he wanted other people to drive his car.

“The mechanic was reversing her out of the garage for me after a service; it felt odd, wrong even, but in a nice weird way, so I told him to check the undercarriage so I could see him drive that cunning little minx out again,” he recalled, “I knew I was in trouble then”.

However, it hasn’t been all plain sailing for Ireland’s cuckdrivers, with an anti-cuckdriver groups now actively protesting nationwide.

“They’re sick bastards who need to be named and shamed,” voiced concerned Tramore resident Mark Haley, who witnessed a cuckdriving event last year down the prom carpark that he’s still mentally recovering from, “they were all just parked up in each other’s cars, staring out, doing God knows what in there. I can’t get those imagined images out of my mind”.

Gardaí confirmed that the number of people being caught driving other people’s cars without being insured has quadrupled in the last year due to the surge in cuckdriving and advised cuckdrivers to get fully comp insurance if they are partaking in this act.

“Lately these sickos seem to be targeting learner drivers for that extra thrill of the person driving their car being unaccompanied,” a garda spokesperson stated, “in one instance a 12-year-old boy was driving a farmer’s tractor as the farmer drove along behind him in a jeep. Where this depravity ends is anyone’s guess”.