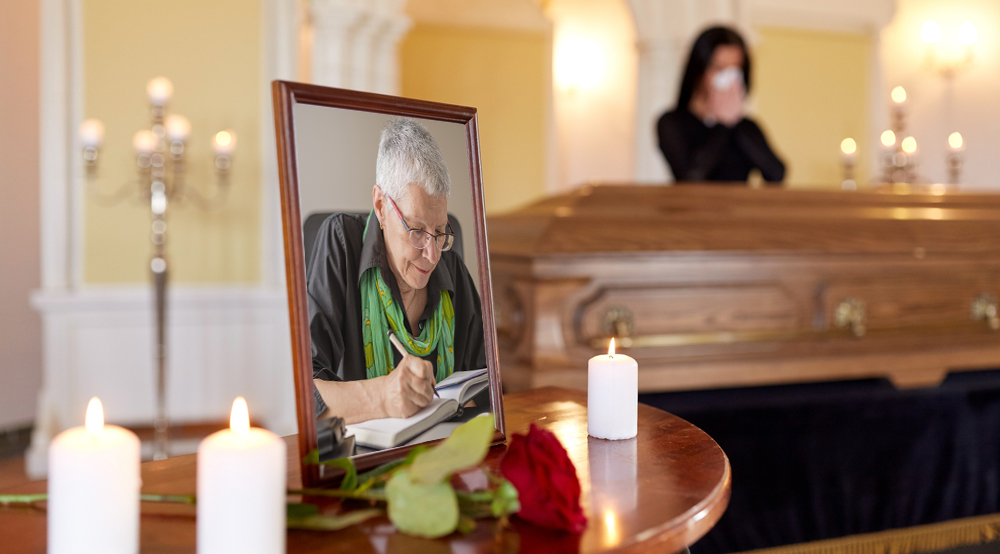 THE FUNERAL of Carmel Hanratty took place today as the HSE mourned the passing of one of its most dedicated and admittedly overworked employees who they lost to exhaustion, WWN can report.

Hanratty had been chief compensation check writer for the Irish health service for the last 15 hours but the constant stream of cases being settled over negligence, abuse, neglect, wilful ignorance and whatever you’re having yourself almost shattered the bones in her wrist and ultimately led to her death.

“Fifteen hours is impressive, lasted longer than the last person. And the ironic thing is she’d probably have a compensation case herself here,” said HSE and State representatives delivering Hanratty’s eulogy, “but no in all seriousness we’d fight her family tooth and nail and drag it out for years before ever admitting fault haha”.

It is unclear who Hanratty’s replacement in the role will be but they will have a huge workload ahead of them with a compensation scheme being outlined for families affected by the Kerry CAMHs scandal.

“Well, we might not need to fill the vacancy for awhile. We’ve stressed we want a ‘non-adversarial’ approach to the victims here and you know what that means,” said a spokesperson for the State, indicating that they’ll hound affected and traumatised families with an army of solicitors and make their life a living hell, heaping further stress and misery on them.

Elsewhere, HSE procurement officers have had to order 85 new cheque books and 4,000 ‘Sorry we fucked up’ cards to get them through today’s round of payouts and apologies.