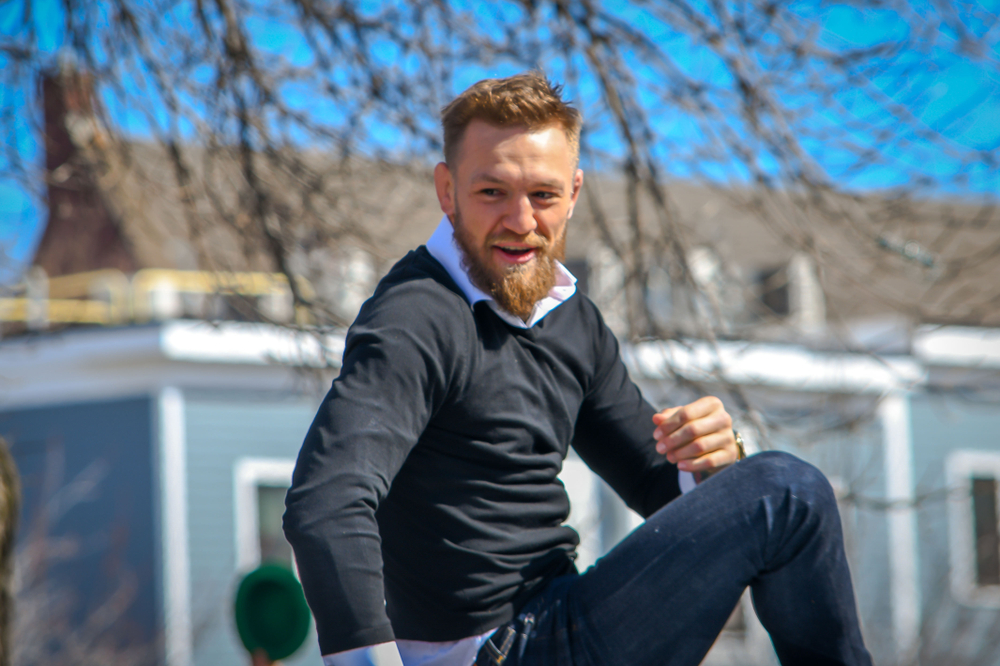 ‘THE NOTORIOUS’ Conor McGregor has impressed both his entourage and his legal team by getting himself into the shape of his life ahead of his next appearance in court AKA ‘the octagon of justice’ as the Dublin man likes to call it.

Part-time mixed-martial artist McGregor is hoping that this latest bout against allegations arising from an incident in 2018 will see a return to winning form, after a number of wrist-slap convictions and out-of-court settlements over the last number of years.

“Conor’s been watching back old tapes of himself in court for punching old men in bars, assaulting fans, half-punching Machine Gun Kelly and having his people brush it all aside, things like that,” said a source close to McGregor’s specially-assembled ‘court crew’.

“But he knows this is a tough fight and he is respectful of his opponent. Even though he’s been in this situation many, many times before, he’s not taking anything for granted. I don’t care how many entries on your Wikipedia page include the word ‘incident’, you never get used to taking shots like this”.

McGregor will be accompanied to the civil proceedings by his legal team, a lad carrying a bucket, and tens of thousands of young male fans who simply cannot see fault in the man no matter what he says or does.