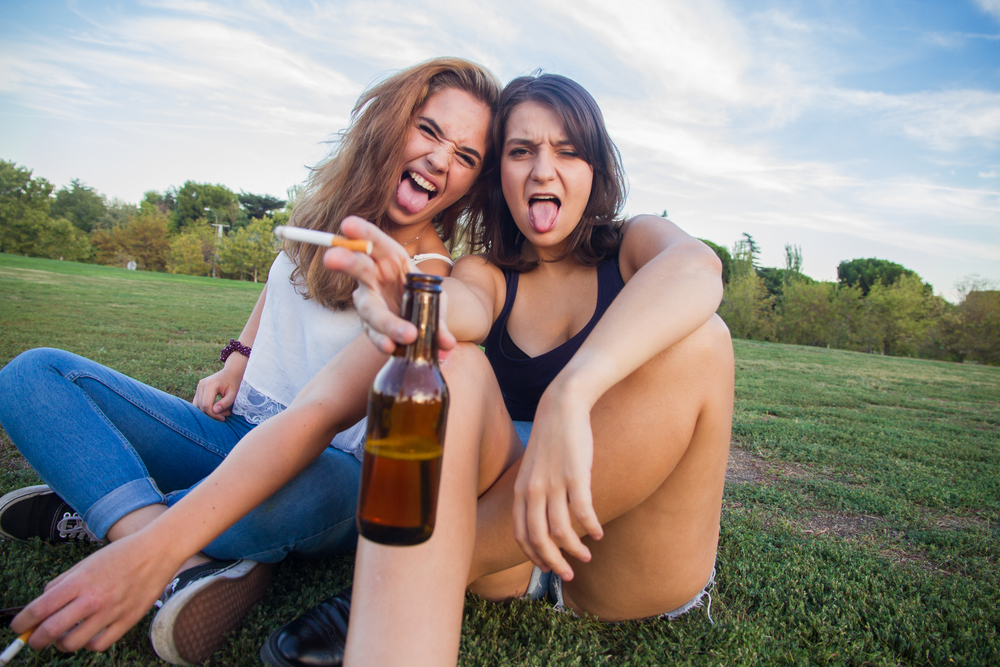 A NAIVE local father of a 16-year-old daughter is being lampooned by friends and acquaintances after he took his child’s claims of going to a friends house to watch a movie on St Patrick’s Day at face value.

“But she wasn’t wearing going ‘out out’ clothes, and she said she was bringing her school bag with her because she might do some study over in Joanne’s either before or after the movie,” defended complete fool Martin Tasserly, still unwilling to admit he’d be played like piano by his daughter Sarah.

“And you actually believed her? Jesus Martin, I’d say you believe Eir customer service when they tell you your call is very important to them,” mocked Tasserly’s neighbour Laura Cartlin, whose relationship with her teenage sons has evolved to a level of compromise and reality which involves threatening to break their legs if they get too ossified.

“No not my Sarah, sure God love she’s a bit nerd,” said Tasserly, who had completely fallen for his daughter’s carefully crafted ‘at home persona’ of a risk adverse recluse with no friends.

Sarah, who changed her clothes around the corner from her home and is now with friends sculling a naggin behind the Lidl, has already texted her father to tell him they were watching Austin Powers and isn’t that one of his favourite movies.

“She texted ‘groovy baby’ with a laughing face emoji she is absolutely 100% in her friend’s house, I can’t believe you made me doubt her, she’s more mature and responsible, she’s above all that,” Tasserly batted back, unaware his car was going to decorated with Sarah’s vomit several hours from now when she will ring him in tears after getting lost in the toilet of a McDonalds.