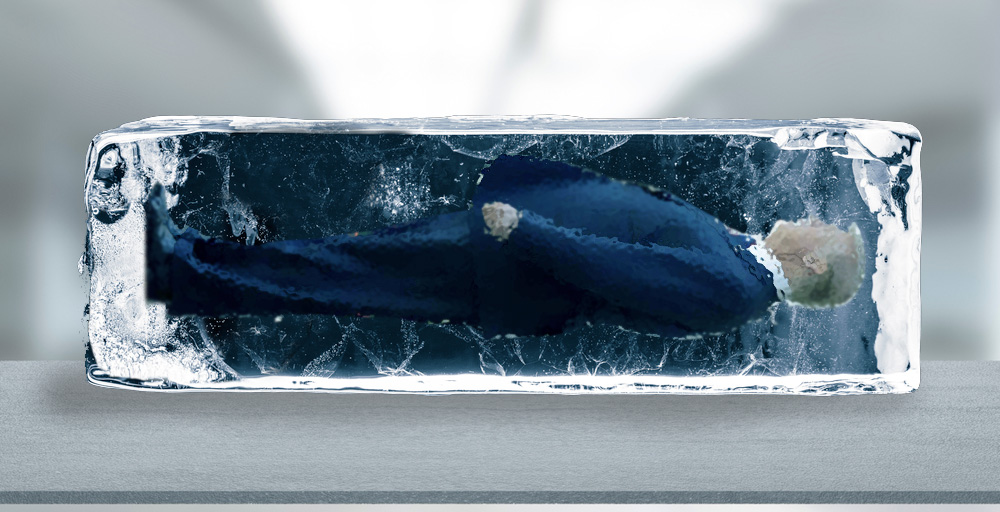 FOLLOWING a raft of sanctions by EU, America, Canada and other nations on Russia’s regime, Vladimir Putin is set to personally feel the pinch as his own overseas wealth is targeted.

“Aside from any assets like boats and houses abroad we can link to Putin, other assets have been frozen in effort to prove his invasion of Ukraine will not be tolerated,” confirmed one official charged with placing former US president Donald Trump into a block of ice.

While cryogenic technology is in its infancy, the official confirmed that keeping Trump in ice for an indeterminate period of time would result is absolutely no change in the current levels of brain activity.

“This is a very comprehensive set of sanctions so Putin will suffer personally, priceless assets will now be out of his reach” added the official luring Trump into the large freezer with the aid of a fishing rod and a picture of a topless Putin riding a horse.

Experts believe that while Putin, a man only on €100,000 salary, might miss the yachts he somehow magically owns, it is the loss of his beloved lapdog that will hit him the hardest and potentially turn the tide in this developing war.

“Losing money? Doesn’t matter to Putin, he can just steal from his own people once more but the loss of his whining, undermining, division sowing, Putin kowtowing, borscht-for-brains, not-quite-sane Trump – that’s a one of kind treasure,” explained one political expert.