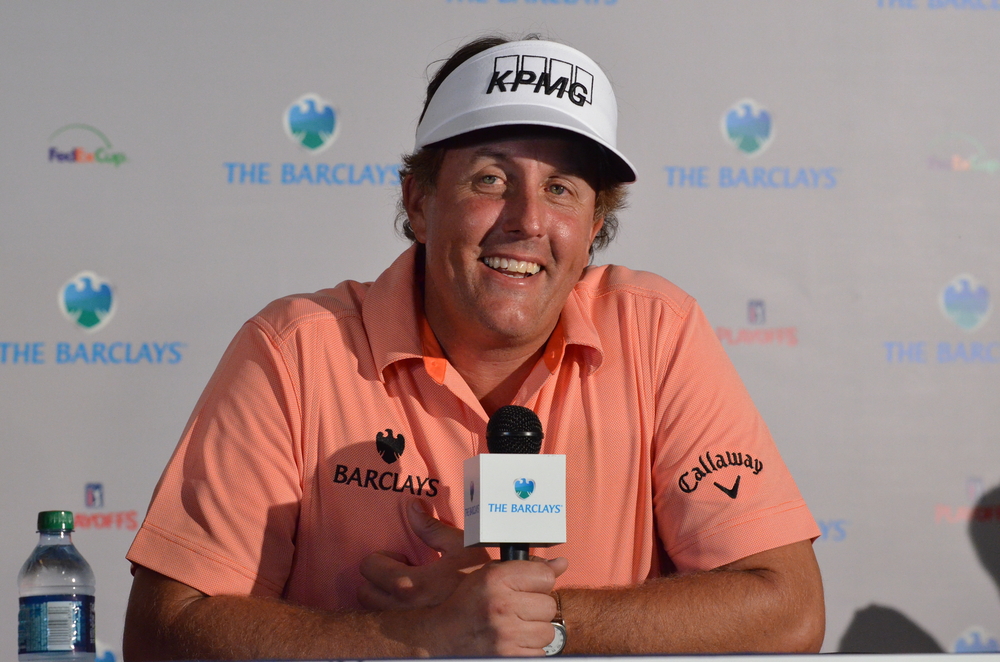 GOLF legend Phil Mickelson has apologised for making comments about how he could ignore the human rights abuses carried out by Saudi Arabia in order to participate in a venture that would benefit him financially, adding that he had thought this was ‘just the way things are in the world’.

The golfer stressed that his comments about his willingness to overlook the the oil-rich nation’s involvement in 9/11, their ongoing treatment of gay people and the murder of Jamal Khashoggi as it provided a ‘once-in-a-lifetime opportunity to reshape how the PGA Tour operates’ were taken ‘out of context’, sending baffled journalists scrambling to uncover what other possible context he could have meant.

“I just thought that if the US could make 110 billion dollars selling weapons to their ‘close allies’ in Saudi Arabia, ol’ Phil here could make a nice payday with a golf tour too,” explained the 51-year-old pro.

“I really am sorry, but when the Saudi’s kidnapped that journalist and chopped him up and the whole world went on like it was just business as usual, I figured that it was okay to deal with them. As you can imagine, the Saudi royal family are very aware of their reputation around the world, and they’re just throwing money at sports events, entertainment events, anything that presents their country as progressive and happy. While at the same time, executing homosexuals, sure, but when I say a lot of money I mean a shit tonne of money. If our nation can take that cash, perhaps your pal Lefty here could get a taste? No? Maybe?”.

Mickelson will now spend the next two weeks facing intense media scrutiny before the whole incident is forgotten, appearing to confirm suspicions that he actually does get treated the same as world leaders after all.