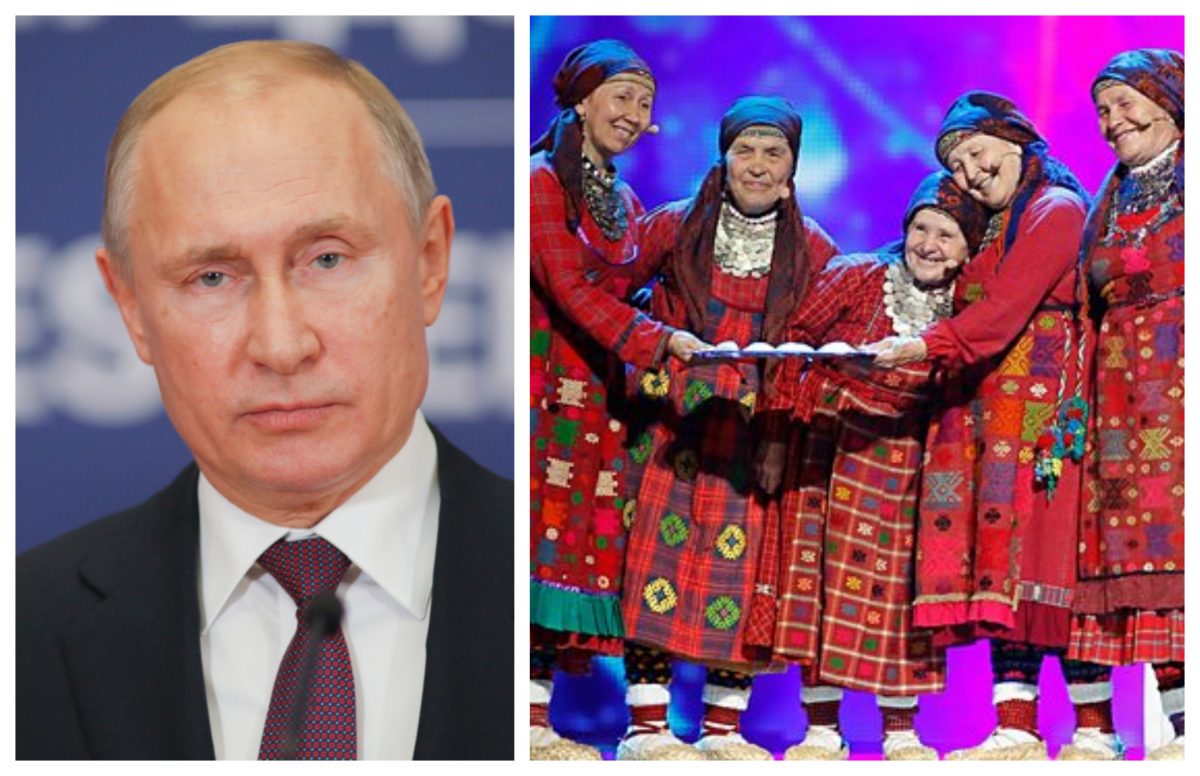 IN PERHAPS the gravest fallout from their slow and deliberate invasion of Ukraine so far, Russia has been warned by Eurovision experts that it runs the risk of amassing zero points at this year’s competition if they ‘keep this shit up’, WWN has learned.

“Forget the freezing of assets, cutting off Russian banks and financing, this crazy fecker Putin might seriously harm Russia’s chances of getting any points in Italy this year,” explained one veteran viewer of the beloved song contest.

“Honestly this brazen invasion is getting so bad, so contemptible that Russia could enter a dozen drag queens with names like Saint Peter’s Bulge and Leon Trots-gee AND sing a song called ‘Hard Partying Dolly Parton’s Hard On For A Sing Song’ and… nothing, not a single point. And that stuff is camp catnip to Eurovision audiences,” offered one viewer in perhaps the most sobering assessment of the damage Russia is exposing itself too.

Serious political analysts have long accepted that the Eurovision has always been a major battleground in international diplomacy, an occasion at which a nation can be dealt a chastening blow and beat down in the form of nil point scores.

“Unless Putin can get access to the tea supply of every judging panel in each competing country, this could a be serious case of Dustin the Turkey’s entry for Ireland all over again,” added another viewer, citing the example of Ireland receiving zero points for sending a puppet turkey to compete, something which has never been forgiven for by Eurovision voters.

“The UK did Brexit and they haven’t been able to borrow a point since, Russia faces years in the Eurovision wilderness. So ask yourself Vlad, is all this worth it?” concluded viewers.