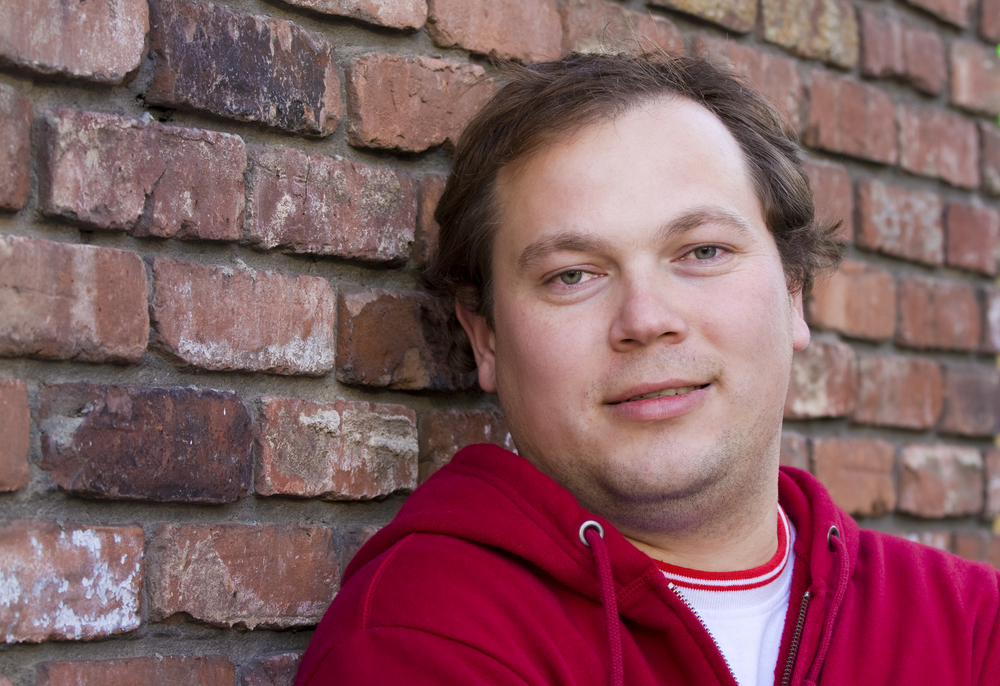 “Will I go for ‘I knew she wouldn’t beat Serrano,’ or ‘I always knew she’d get found out in the ring,'” wondered Hannifin, who doesn’t follow boxing but likes to have an opinion on everything.

“I could go with a simple ‘I always knew she was shite, she was just up against poor opponents’ but it sounds a bit too harsh, and who would believe it? Taylor’s been world class for years. But the last thing I want to do is express disappointment or sadness if she loses, that’s not a good look for an Irish person. It’s much better to use a defeat as an opportunity to downplay any accomplishments that lead up to it, and I want to get some practice in so it all sounds natural”.

Pressed on why he thinks Taylor might lose to Serrano, a fighter he admits he had never heard of before today, Hannifin went on to state that he’s simply ‘primed for disappointment’ at all times.

“I guess that’s just the dour, beat-down, post-colonial ‘if you don’t love anything you’ll never get your heart broken’ type of person I am,’ admitted Hannifin, who thankfully is the only person in Ireland to live their lives with this kind of mentality.