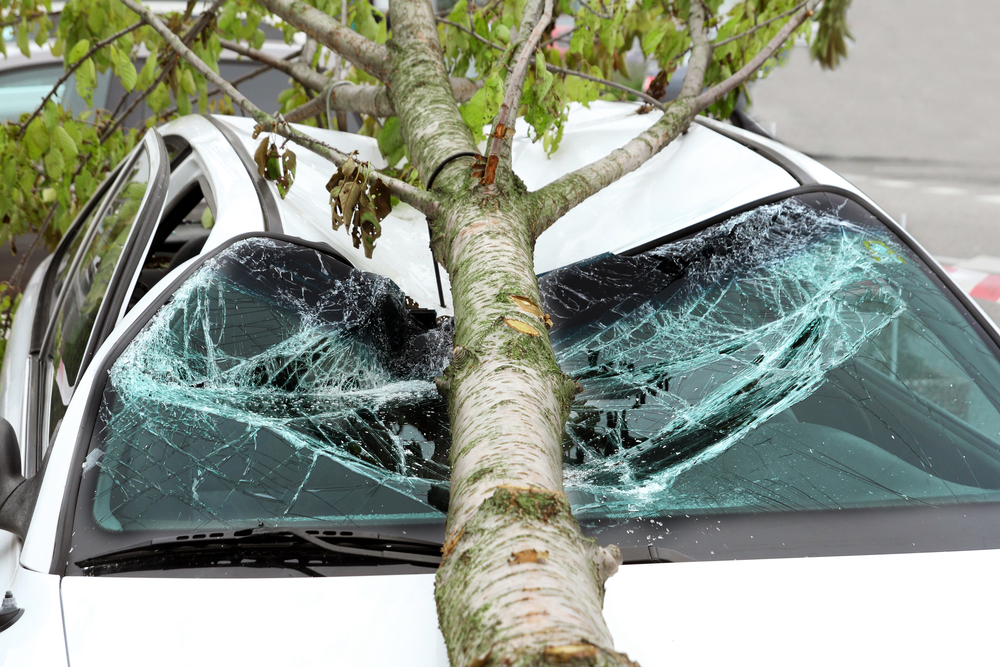 “Council workers have been out repairing roads, clearing up debris which is very consistent with a rare weather event or the common English stag,” explained tornado and lads on tour expert James Faolin, who confirmed Ballyduff became the eye of the storm due to its proximity to Tralee.

“The flooding? That was just a dozen English lads and four inflatable sex dolls emptying their bladders of 800 litres of Guinness,” added Faolin, who also revealed that downed electrical wiring was related to the urination as one man relieved himself on an electrical box, cutting power to dozens of homes and blowing his mickey clean off in the process.

Sadly, it is unclear if insurance companies will pay out for damages incurred by local residents and businesses as very few people tick the ‘cover against lairy louts’ box on their insurance forms.

“We can’t thank experts enough for helping us to better understand what happened here,” offered Ballyduff locals, of stag specialists from Carrick-on-Shannon and Temple Bar.

Further investigations revealed that lightning strikes recorded out at Valentia Observatory were actually the men lighting fireworks and launching them from their arseholes.