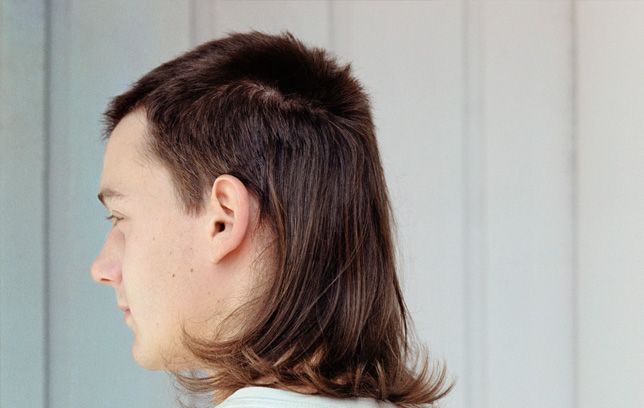 APPEALS have been made to political figures, leading NGOs and intergovernmental groups after it emerged more and more young people are blissfully rejecting societal pressure not to grow hideous mullets.

“What’s more is that some are visibly proud of the rancid heap of shite they call a hairdo,” confirmed the newly incorporated Concerned Citizens Against Mullets.

“If a multi-lateral approach from governments doesn’t work all we’re left with is trying to trick these mullet mongering hipsters,” confirmed one CCAM member.

Among a list of demands CCAM has urged leaders to ‘show no mercy’ and be ruthless in snuffing out the mullet before ‘it grows ever longer, snaking its way down the back of humanity and weighing us all down with its horridness’, with appeals for the mulleted to be shunned by society.

CCAM, while waiting for a response from the international community, are performing a psy-ops like approach whereby they convince several deeply unpopular and uncool celebrities such as James Corden to don a mullet thus instantaneously rendering the hairdo ‘over’, prompting a wave of zero blades all over.

“But this gambit may not work as you well know, if there’s one thing hipsters love more than uniform, identical ‘uniqueness’ it is arbitrary and performative contrarianism,” offered another CCAM member.

Seeking the help of hairdressers has proved fruitless as barbers refuse to turn down undertaking mullet haircuts deemed ‘en vogue’ and ‘hipster’ because they can up their prices by €30 and gouge hipsters.

“We’re at our wit’s end, does anyone know any experts with a background in hair-disintegrating lice?” an out-of-options CCAM pleaded.