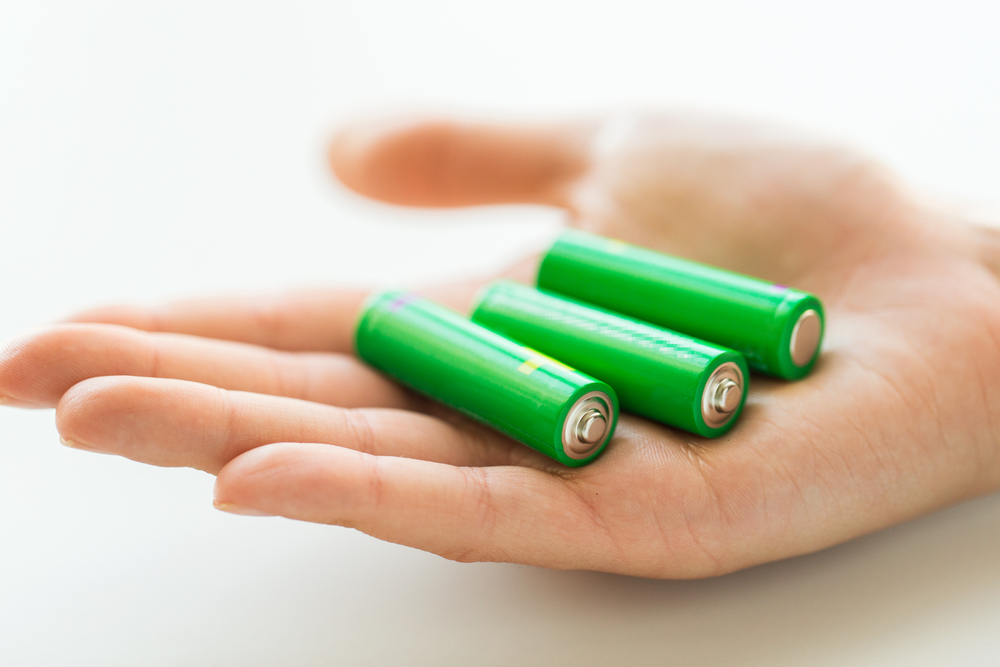 ROLLING blackouts may be prevented this winter if Ireland’s power stations stick to some tried-and-trusted methods of wringing as much juice out of their batteries as they can, WWN can report.

The news came from an energy think-tank in Leinster House, who stated that a ‘remote control’ approach to the nation’s power problems could help out with energy shortages in the coming months, which they also were quick to state were nothing to do with the rise in data centres in recent years.

“In the new scheme, power plants will remove their batteries the minute they seem to be getting low, roll them around, maybe breathe on them, warm them up, and then put them back in again. This should buy them a little bit more time and avoid the worst consequences of blackouts and such like” said one government expert, before again adding, unprompted, that data centres use ‘fuck all’ electricity.

“Or alternatively, they can swap their batteries with the ones in another power plant. So Edenderry, when it runs low, can swap batteries with Moneypoint, for example. And then on down the way, Moneypoint swaps with North Wall. Just keep them moving, mix and match them, keep warming them up in your hand, and we should make it through to January”.

If all else fails, the government has stated that they’ll buy up a batch of batteries when they’re cheap at Christmas, but has not committed to buying anything except cheap no-brand shitty Chinese ones you’d find in Dealz.