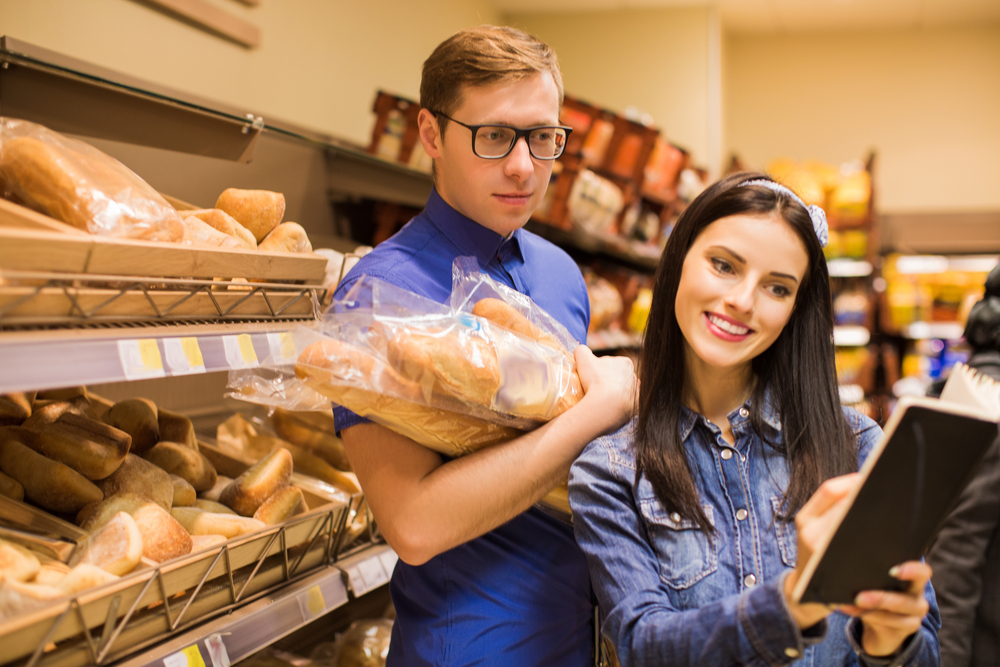 SUPERMARKET chains around the country have admitted that they only install customer-operated bread-slicing machines as a way to keep married men involved in the grocery shopping process; men like Waterford dad-of-two Cathal McGinnion, 43.

“Oh now, I’d never let Sharon near the bread slicer, that’s my job,” McGinnion told us, in line with data relating to male grocery shopping patterns that supermarkets had previously shared with us.

“We have a system in place. She points out the bread she’d like, tells me how thin she’d like the slices, and then I take it from there. Sometimes I have to wait to use the machine as there’s usually a long queue of middle-aged men using it, and let me tell you, some of these lads have no clue what they’re at! They need to watch me if they want to know how to properly put a loaf of bread in a hatch and press a button, I tell you”.

As McGinnion demonstrated the proper way to get the sliced bread from the machine into a paper bag without it ‘going everywhere’ his wife Sharon confided in us that she lets her husband handle the bread situation in a bid to ‘get him out of the way’.

“Installing a machine that men gravitate towards is the greatest supermarket innovation since the introduction of the middle aisle full of power tools,” Mrs. McGinnion told us.

“He’s happy to mess around with a knife-based machine for up to 20 minutes, and I’m delighted because I can get the shopping done without him second-guessing everything that goes in the trolley”.

Mr. McGinnion also admitted that he just really likes the ‘unce-unce-unce’ noise the bread slicer makes, and that sometimes he does a little dance to it while waiting.