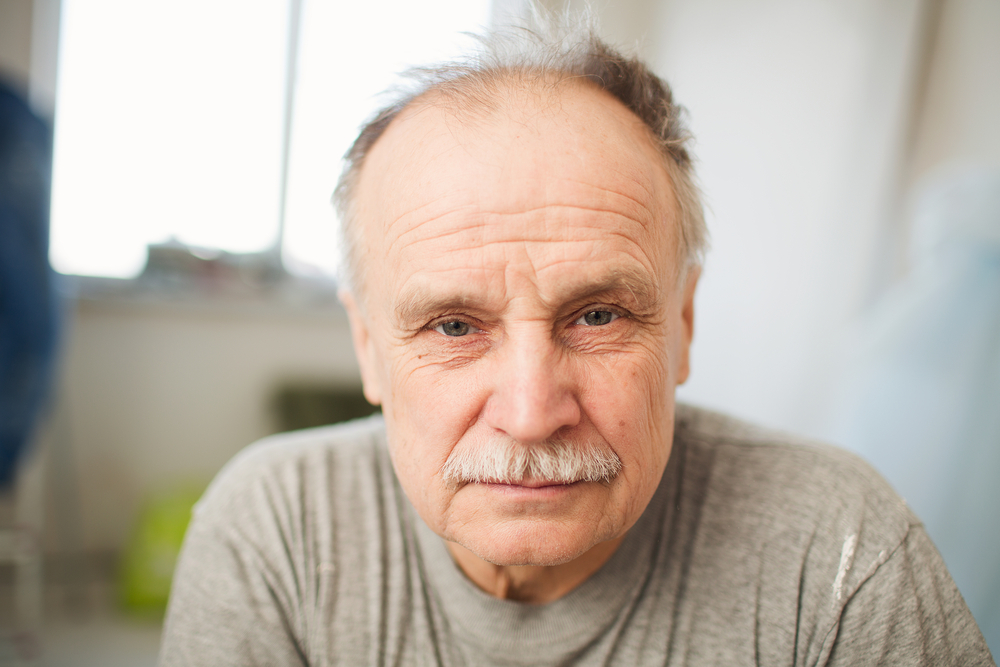 “EVEN though few know his name, he left a mark on the Irish music industry that will live on forever” sobbed a clearly distressed Bono, speaking in tribute to the late Ian Callan, the Longford man who was the first to add pro-Republican slogans to the song ‘Fields Of Athenry’.

The U2 frontman was just one of several to praise Callan, who passed away at his home earlier this week following a long battle with hoarseness of the throat, believed to have been caused by his insistence at being the loudest person to yell ‘Sinn Féin’ and ‘IRA’ whenever the song was played in pubs, clubs, 21sts, wedding receptions or Hunger Strike commemorations.

Callan was the first innovator to realise that the mournful famine-set song had the perfect spacing in the chorus to drop in bits of his own, and after finding that ‘Sinn Féin’ and ‘IRA’ worked so well, crafted the perfect phrase to follow the poignant line about ‘watching the freebirds fly’.

“Once you get used to someone shouting ‘hey baby watch them soldiers die’ at that part, you wonder why it wasn’t in the song all along” said one Irish music historian, taking us through the history of the song.

“Written by Pete St. John in 1979, first recorded by Danny Doyle that same year, made famous by Paddy Reilly in 1982, and perfected in 1985 by Ian Callan in the residents bar at the afters of a cousin’s wedding. A pioneer, we shall not see his like again”.