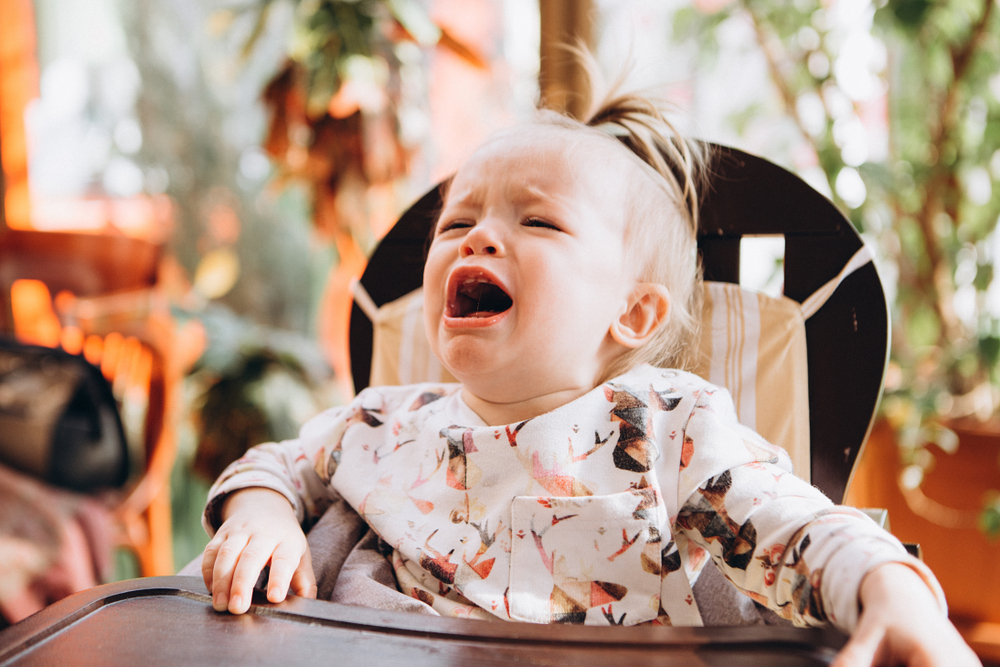 FOLLOWING the awful news that children will be allowed to dine indoors with their fully vaccinated parents or guardian, as part of new reopening laws, a group of parents have spoken out, WWN can report.

“Hold on a second here, we’re actually fine with our kids not being allowed inside to dine, seriously, let us have our say at least,” a spokesparent said.

At a cabinet meeting yesterday, ministers agreed to a phased approach to reopening indoor hospitality, deviating slightly from the public-health advice given by NPHET.

“We don’t want to have to separate parents from their kids, particularly on holidays, and that’s why we are making this exception for children,” Tánaiste Leo Varadkar said, obviously unaware that parents would love that kind of break from their snotty nosed, wailing kids for once after being locked down with the little shits for over a year.

Furthermore, vaccinated people who do not have kids also agreed that banning them was actually a fantastic idea, going as far as suggesting that a permanent ban on children from pubs and cafes would be ideal in the long run, just to be safe.

“If we could ban everyone under the age of 25 from indoor dining and drinking that would be probably stop this pandemic right in its tracks for good,” one grumpy man insisted, emphasising with air quotes, “yeah, that’s it – it’s for our own ‘safety’ – let them serve us drinks and food, but don’t let them enjoy the experience themselves as it would be really ‘dangerous'”.