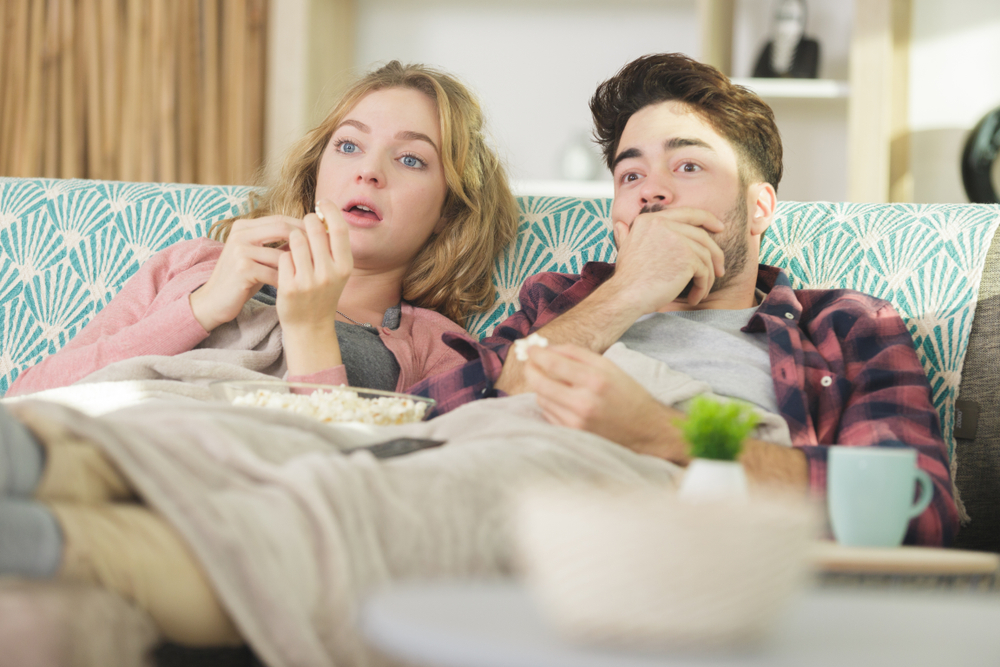 “I DON’T THINK it’s unreasonable for him to…” began Liam Scallon before stopping himself and recalibrating his thoughts so that they formulated the correct assumptions of the male contestants on Love Island which is that they’re are all heartless snakes who’d sleep with a pig in a dress wearing lipstick if your back was turned for 8 seconds.

Settling in for another night of Love Island viewing with his partner of Jane Dollard, Scallon has reverted to dismissing all apparent humanity in the bumbling male contestants after being set straight several times by his girlfriend.

“Yeah thing is, a poor lad could be being carved up by a chainsaw, but I’ve to sit there and say ‘oh yeah, what was he thinking saying she looked fit, not well fit’ or else herself will eat me. ‘Go girl, that’s right, you’re a Queen you should be worshipped like one'” added Scallon, in whispered correspondence to WWN, out of earshot of Dollard.

“The hatred you’d have for the guards at concentration camps is nothing compared to what Jane thinks of some 20-year-old personal trainer who has the emotional intelligence of a tennis racket. Honestly, she’s pissing daggers watching this stuff,” Scallon said of the mindless TV show which is supposed to help Jane relax in the evenings but does the opposite.

“He’s after doing what? What a scumbag, a buffoon of the highest order. I’ve never seen the likes,” Scallon, returning from the kitchen after making tea, said as Dollard relayed how one nondescript man with tattoos and teeth said he is no longer interested in a woman.

“A ruffian of such ill-repute, I’d chase him beyond the boundaries of the village, pike in hand, lest he think it’s right to treat a woman so,” scrambled Scallon, struggling to find new ways of expressing agreement with his fuming girlfriend.