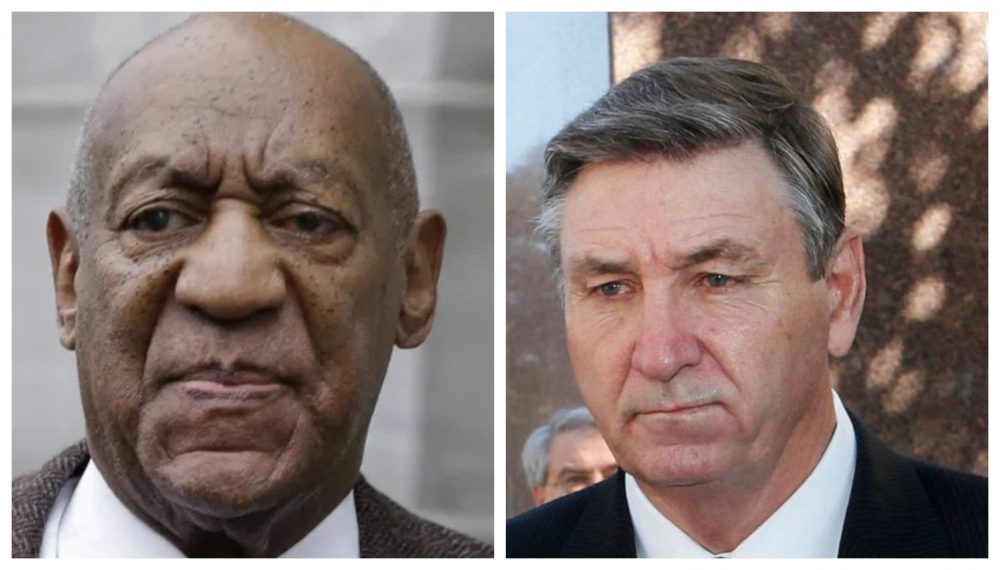 AFTER another fantastic day for women saw Bill Cosby walk free and Britney Spears fail in her bid to remove her father as conservator, yet more details are emerging from the two high profile cases.

While some people initially presumed a monumentally stupid legal mix up saw the judgements for the ‘Free Britney’ and ‘Free Cosby’ cases switched, it turns out they weren’t far off as James Spears has been granted conservatorship of Bill Cosby.

The use of Spears as the conservator overseeing Cosby’s life initially appeared an acceptable choice as he was deemed a reliably overbearing and controlling influence who could eliminate any possibility of Cosby being able to do want he wants, but the judge’s wisdom in the case has been questioned.

“It’s that controlling nature that might find the two men bonding over when they realise they have a particular passion for it when it comes to women,” remarked one justice activist.

While Cosby’s quashed sentence for committing sexual assault was for a maximum of 10 years, Spears conservatorship of his musician daughter was only meant to last a brief time, something Cosby’s legal counsel are weary of.

“When it comes to someone being forced into doing something to someone against their will, I think we know what side of the line my client wants to be,” Cosby’s lawyers confirmed, just chuffed to their client walking free.

“When we said we wanted criminal justice reform and a reduction in the number of black men in prison we didn’t mean this,” an exasperated American public remarked as it took in the news of Cosby’s release.