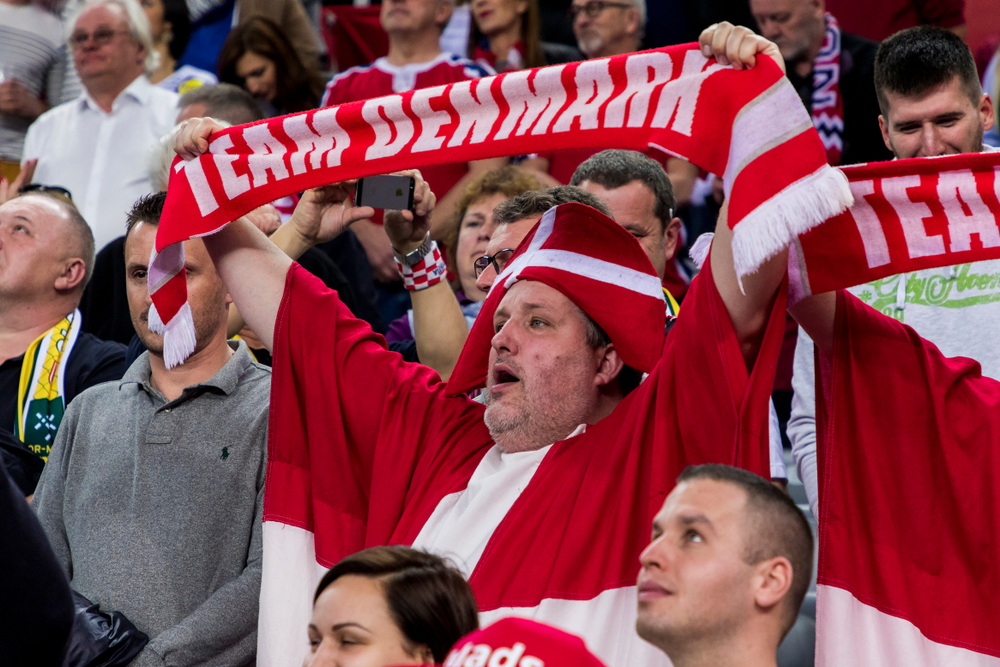 THE day’s action was rendered irrelevant following the incomprehensibly traumatic scenes which unfolded during Denmark’s game against Finland.

As the stadium became enveloped in stunned, silent horror and the Danish players made an attempt to form a human shield around their stricken teammate Christian Eriksen to preserve his dignity and privacy as medics fought for his life, the Euros TV director artfully zoomed in to showcase his own disturbing lack of humanity, and a penchant for sociopathic exploitation.

WWN managed to get an exclusive brief interview with the director of the master feed, whose decision making was deemed miles offside and deserving of a red card after a VAR check:

WWN: You always seem to have a rapid response to cutting footage within .05 of a second once a streaker appears, why not the same for incidences such as this?

Director: “Film a streaker? Oh my God, how exploitative and horrible, we’d never dream of doing something so inappropriate – imagine if a child watching a match on TV saw that? Scarred for life, there’s some thing you just shouldn’t show – like a Palestinian flag, swearing or any brand logo that isn’t an official tournament partner”.

WWN: When you’re not a making huge errors in judgement like this, what do you like to get up to?

Director: “On my days off? Oh, just the same as everyone else; I walk down to a local road traffic accident hot spot and live stream the crossroads on my Facebook or Instagram on the off chance there’s a fatal accident.

What am I watching these days? I’m not really a Netflix binge kinda guy, I prefer seal clubbing compilation videos or the odd snuff movie on the dark web.”

There was some football too, not that anyone cared anymore.

UEFA, conscious of the horrors endured by the Danish team, were well aware the last thing they should do is pressure human beings into making a decision after such trauma… and so they gave the players a choice between playing a meaningless-in-the-scheme-of-things game that very evening or the following day at 12, or else!

“Our thought and prayers are with any sponsors who may have lost valuable brand exposure due to the temporary postponement of the game,” UEFA later said.

What Irish people had dubbed the Delaney v O’Shaughnessy Derby resumed, resulting in a 1-0 win for Finland.

Elsewhere, Switzerland, led by the talismanic Liverpool player and 4-D human-cube Xherdan Shaqiri, took the lead against Wales when Embolo headed below passed Danny Ward for the opener, only to be pegged back by son of ’24’ and ‘Lost Boys’ fans, Kiefer Moore.

Wales fans briefly referred to Swiss sub Gavranović as a sonuvabitch when he scored his team’s second only for it to be ruled out by VAR with the game finishing 1-1.

The 8pm kickoff saw marveling at a stirring rendition of the Russian national anthem soon gave way to eye rolls as Russian fans booed Belgium taking the knee, which was ironic as Russia’s players spent the majority of the game either on the back foot or on their arses.

Lukaku was given the first goal on a plate after Semenov swung at a Belgium ball fed into the box with all the grace and composure of an elephant falling down the stairs.

The Russians’ only outlet was the 6ft 6″ Dzyuba up front leading to sight of more hoofs than you’d witness at the start line at the Grand National.

At times, Russia displayed more dodgy defending than an OJ Simpson trial as the Belgians subjected them to the worst siege experienced by Russians since the Nazi blockade of Leningrad with Lukaktwo eventually wrapping up the 3-0 win with his second goal of the game.

Today sees England either shit the bed against Croatia or win and lose the run of themselves so much they stage a homecoming winners parade by 6pm today. Austria face North Macedonia, leading to a huge spike in ‘why is it called North Macedonia now?’ Google searches before the evening game sees Netherlands take on Ukraine.