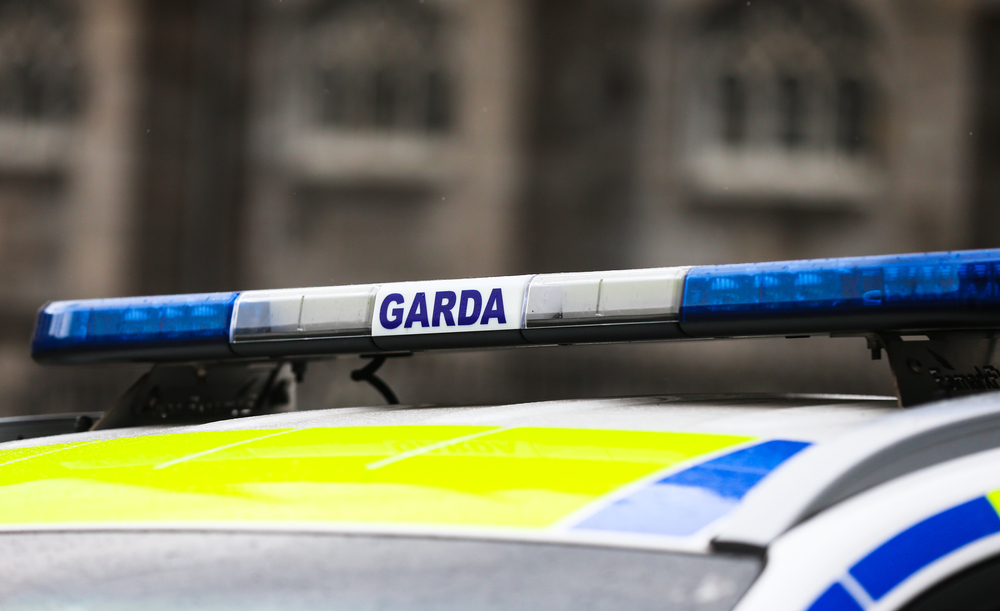 GARDA representatives in Limerick City have apologised if the force failed to attend the scene of your bike theft, home burglary, murder or whatever but they were busy dealing with a far graver threat to Irish life; a picket.

“A violent assault was it? Sorry about that but 50 of us where out trying to drag some women in their 60s out of the way of some vulnerable and expensive Debenhams stock,” explained one guard, who knew the public would understand.

“This is absolutely the correct use of our time and the force’s limited, barely there resources. I commend my superiors, who again would like to apologise but unlike your safety or your family’s safety, this Debenhams stock is actually of some genuine worth,” added the guard, tasked with helping Debenhams liquidator KPMG gain access to premises.

The dispatching of at least 50 guards at Debenhams in Limerick City comes just weeks after it was revealed overstretched gardaí had cancelled thousands of 999 calls, and for many the action represents a stark example of the misuse of already scant resources.

“Calm down, it’s not like we had anywhere more important to be, it’s not like a landlord needed help removing tenants from a property or adults were enjoying a can by a canal,” offered a garda spokesperson.

Despite the scenes, many members of the public actually supported the use of police force.

“Fair is fair, my dislocated eye socket will heal itself but if 50 guards weren’t outside Debenhams at 4am would the fees the liquidators are charging have been safe?” offered one 999 caller.