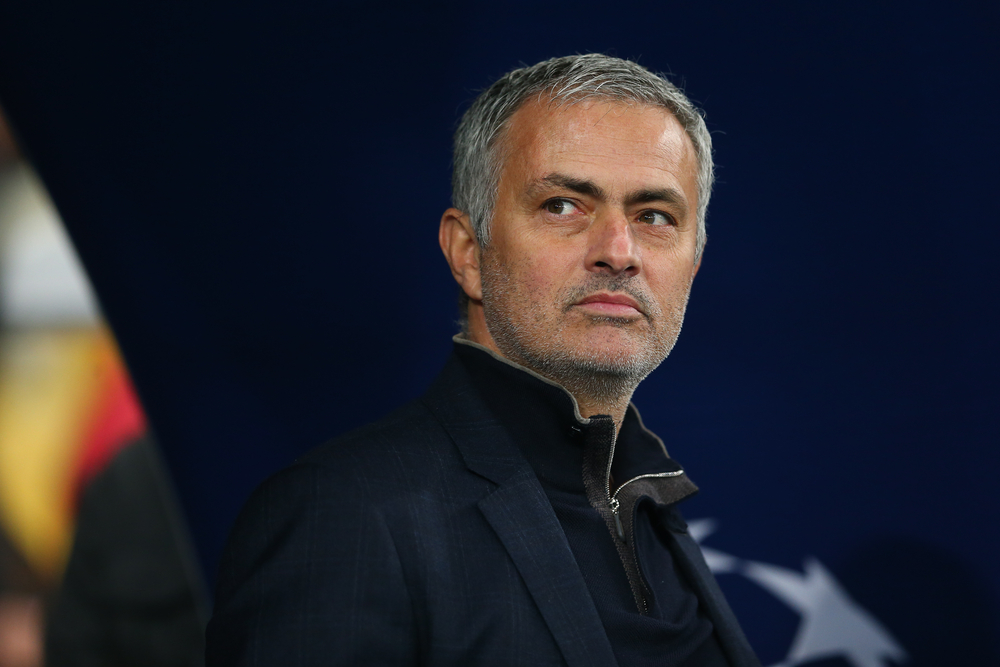 “LIKE it just never occurred to me he’d move on first, and I’m all kinds of fucked up now, ‘cus like… why should I even care? He was bad for me, toxic. But here I am, staring at photos of them together on social media,” a devastated sounding Martin Simms, Spurs fan, said burying his head in his hands.

Hitting him like a tonnes of bricks, news that Jose Mourinho has moved on, and how quick, has plunged Simms into a dark depression he never thought possible considering how happy he was to be rid of his gaslighting ex.

“He’s eternally shitty but seeing him in the Eternal City, I’m thinking ‘wait, how has he found someone? I was the 10 in the relationship, he was a dumpster fire of a 6 at best’,” added Simms.

“And it’s just typical of him, he never showed any interest in Europe when we were together, but look at him now, brushing up on his Italian,” added Simms, full on spiraling.

Despite friends reassuring him that Mourinho’s new venture will end in tears, Simms can’t escape the feeling the whole thing reflects poorly on him.

“I know I said let’s stop talking about him, and I was so over him, but seriously why aren’t people banging down the door to offer to take us to Europe? We’re worth it, right?” Simms said to the awkward silence of his friends who were now staring down at their shoes.