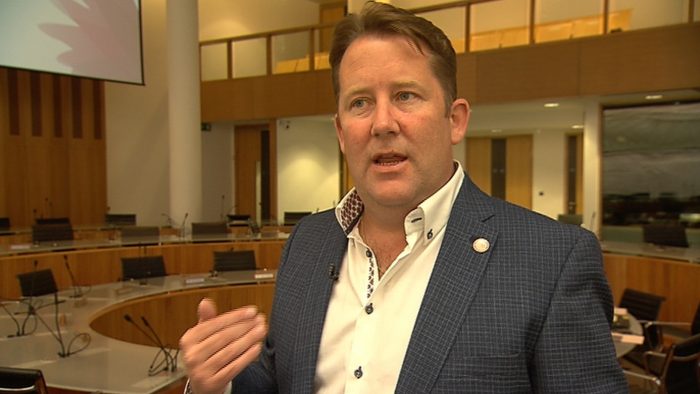 “Whatever’s easier for you like, but we’re already doing you a favour building housing on state lands for a profit so you can hardly expect us to travel to you for the cash,” explained one developer, whose heart would bleed for all the poor fuckers priced out of things if he had a heart.

“Do we invoice for ‘unforeseen costs’ ahead of time, or what’s the story there? And when the building’s done will you hand the majority of homes over to the vultures and REITs? No, no you probably trust us to do that, right?” added another developer.

The Minister for Housing Darragh O’Brien rejected criticisms of the Affordable Housing for Investment Funds & Developers bill and asked the public to remember that when these policies fail and only worsen the housing situation it would all be blamed on Covid.

With homes in the €400-€450k range in Dublin, Cork and Galway being deemed ‘affordable’, the public has asked the government in what defective dictionary they got their definition of ‘affordable’ in, and could they also smoke whatever they’re smoking.

Responding to desperate protestations from those locked out of owning property a department spokesperson suggested people stop moaning and just wait for their wealthy parents, which everyone has, to die and leave them a house.