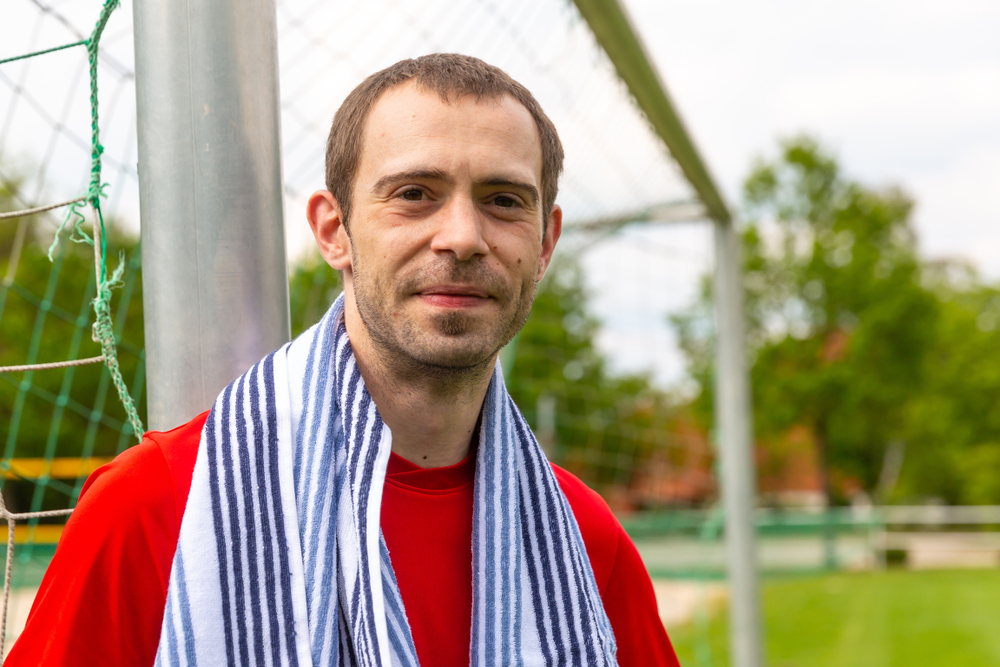 “IT’S NOT about big money signings, the club is the heartbeat of the community,” confirmed Dublin native and Manchester United fan Glen Keely, of the widely reported on protests (that nearly killed Graeme Souness) against the club’s owners which saw his club’s game against Liverpool postponed.

“Green and Gold, Heaton Newt! The Glazers don’t own the club, it belongs to the people who live and breathe United, not for those who fly in to cash in – we want our club back,” added Keely, who lives a stone’s throw away from Dalymount Park.

Keely was echoing many of the sentiments relayed by Gary Neville, who now sounds like the lovechild of Karl Marx and Fidel Castro when not discussing subjects relating to Peter Lim or Ryan Giggs.

The Dublin resident suggested United fans should continue protesting until the Glazers sell up and United is returned to its working class roots.

“I’ll be over sporadically every second year or so to join in, and while it probably isn’t wise to light a flair in the corporate box, I, at all times, have one metaphorically lit in my heart for my club,” said Keely in a stirring speech.

The suspended fixture has since been played at an undisclosed maximum security island somewhere in the Pacific Ocean, with the teams playing out their customary boring 0-0 draw, but it is believed many fans would now prefer if all Premier League games were replaced with fan protests in order to deliver a more entertaining product.

Elsewhere, Graeme Souness has updated his CV and applied for the position of Head of Security at Old Trafford, however, it is believed United will instead simply deploy Eric Cantona onto the pitch if the field of play needs clearing in the near future.