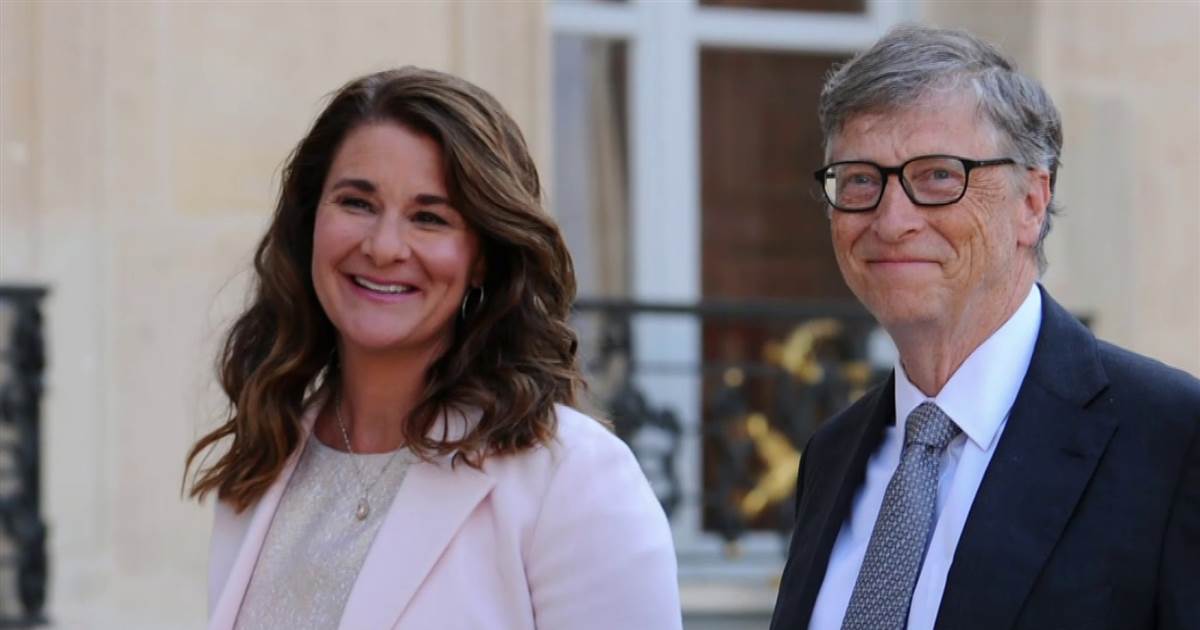 ANNOUNCING their divorce after 27 years of marriage, speculation surrounding the fortune of Bill and Melinda Gates remains rampant, but WWN has seen an exclusive extract from the largely amicable proceedings and can reveal:

– Bill will keep custody of Clippy, the office assistant, Melinda chose not to contest this point after Bill discovered she had been using a pirated copy of Windows Office on her laptop for several years.

– A non-compete clause in the settlement means neither Bill nor Melinda can enter into a relationship with anyone on a list drawn up the former couple which includes Kim Kardashian, The Queen, Jon Hamm, Jeff Bezos, Bradley Cooper and Rihanna, for at least 6 months.

– Melinda will take possession of the 5G Covid towers, however, it is not thought she intends to use them for world domination and might just settle for a fantastically consistent mobile phone service instead.

– Bill gets the secret villain lair built under an active volcano. The sharks with rocket launchers attached to their backs which marshal the surrounding waters will go to Melinda.

– Bill also gets to keep his 500 strong collection of designers sandals and socks combinations.

– The pair confirmed they would both stay on at the Gates Foundation and continue vaccination work that has helped save an estimated 122 million lives, which you know will be like a rag to a red bull for conspiracy theorists.

– Melinda fought hard for, and won, the seat on the Elon Musk built escape pod shuttle to Mars which is scheduled to leave sometime in 2023. Melinda also claimed she also requires the second seat on board, which could have easily been taken by Bill, as she’ll need somewhere to put her handbag.

– Splitting their shares in Microsoft has proven a complex affair with Melinda retaining partial ownership of Soft and Bill Micro. It is still unclear however which party in any will take over the burden of the company paying no tax in Ireland.

– Couple couldn’t remember if they bought the Maldives, or another set of islands, promised to split them 50-50 once they found the receipt.