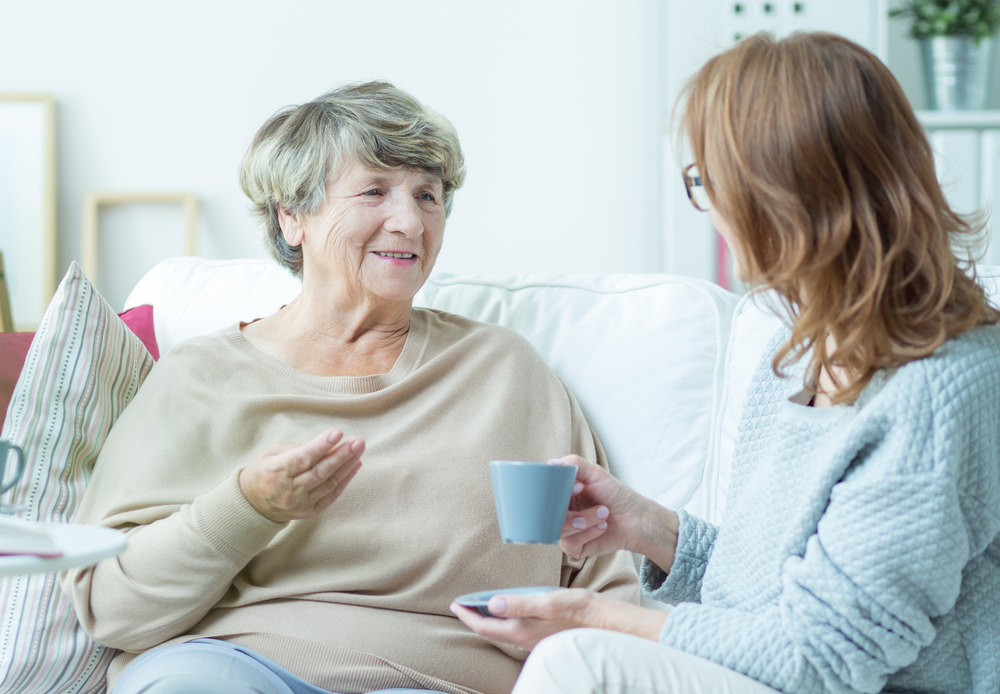 VAGUELY recalling why her brother hasn’t been seen nor heard from for almost 25 years, local mother Glenda Campion confirmed to her daughter Emer that she definitely told her about it at the time, and this wasn’t some big secret suppressed for decades.

“Ah, it wasn’t something of anything really. Sure, you remember anyway,” explained Glenda, of an incident her daughter was 100% unaware of up until this very moment in time, not that you could tell by the way Glenda was talking about it.

“Ah now stop with the questions, it wasn’t anything out of the ordinary. The guards called, there was a five day manhunt for him, the village kept their kids home from school for the week, I’m surprised I even remember such an insignificant thing,” Glenda continued, dispensing the information in a disarmingly casual fashion.

Staring dumbfounded at what her mother had just said, Emer remained at a loss for words.

“Aw love, don’t look at me like that, like this is some big deal. I definitely told you about it, remember the snipers on the roof? And when he rang into The Late Late Show saying he’d planted a bomb inside the Vatican, this is all standard, boring, run of the mill Irish family stuff. Barely worth mentioning, why bring up the past,” confirmed Glenda.

“Where is he now? I think he joined the PLO or was a judge on X Factor Belarus, but then there was that postcard last Christmas from him written in blood which said ‘I’ll be back’ so you’ll hear it all from the horse’s mouth whenever he turns up, anyway, how’s the new job going?” concluded Glenda.

Elsewhere, father of the family Willie Campion briefly looked up from his newspaper to confirm “you know me love, I’m better off staying out of these things”.