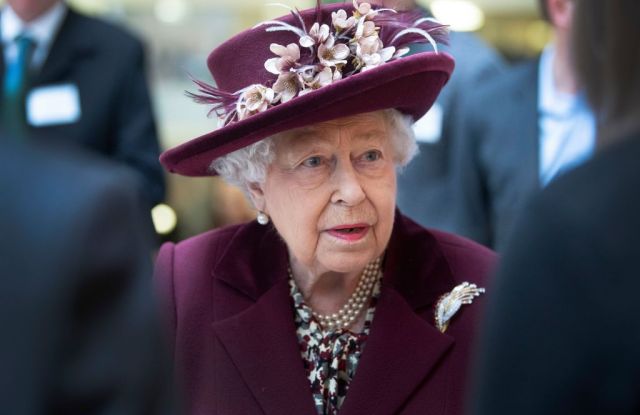 ENCOURAGED by friends who insist that she’s still a vibrant young woman with plenty of life left to live, the Queen is to forgo a lifetime of mourning following the death of her long-term husband Prince Philip and ‘get back out there’, WWN can confirm.

“Girlfriend, I know you ain’t thinking about moping around that big ol’ house again this weekend” chimed close acquaintance, Duchess of Winstonbury Hall, in the palace group text today.

“Nobody’s saying you have to get out there and hit the singles market just yet, but you can certainly have some fun. Let’s hit the town, go shoot some pheasants, let’s colonise a far off nation, get wild, start some shit”.

Enamoured with the idea of breaking out like a mad thing, the Queen has inquired from her kids as to where might be a good place to start ‘if one was looking to get crazy’.

Although Prince Charles seemed a little upset at the idea that his mum would be looking to hit the town so soon after the death of his dad, Prince Andrew expressed disappointment at the fact that his mum hadn’t enquired sooner.

“If only she’d asked Andrew a few years ago, he could have really pointed her in the direction of some incredible nights out, just some really fucked up shit,” said a palace aide, as the Queen settled down for a ‘glow up’ makeover.

“One can’t be expected to wear sackcloth for a year, one must show she’s still that bitch”, the 95-year-old vixen posted on Instagram, taking a photo of herself in the hall mirror while waiting on the girlos to show up.