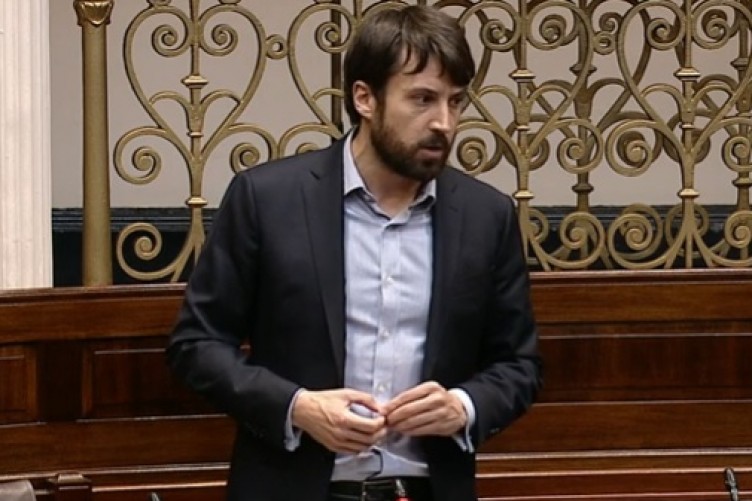 FOLLOWING the sensational news that he is to quit the Dáil, Eoghan Murphy is said to be fretting over his possible replacement, unsure candidates are of the requisite low standard.

“Looks like there’s a lot women in the running too, which is a cause for concern, they can’t flawlessly distract from a complete lack of ability by just growing a hipster beard like Eoghan,” confirmed a source close to Murphy, now an unemployed self-appointed human rights advocate.

An incredibly easy act to follow with no positive legacy to speak of, it’s easy to see why Murphy is questioning whether anyone can live down to his lack of standards in Dublin Bay South amid a crowded field of Ivana Bacik, Kate O’Connell, Hazel Chu and whatever candidate Sinn Féin do absolutely no vetting of.

“You look at these people putting their names forward and honestly, I can see where the Murphmeister General is coming from, none of them look capable of just shrugging off the sight of tents piling up in their own constituency, that’s the big fear – an abundance of competency,” added the source.

Further inquiry a revealed horrifying lack of Tik Tok accounts or leaking of confidential documents among the candidates, and barely a motion of no confidence among them.

“It’s a last ditch effort, and yes it sounds desperate, but Eoghan might try to convince Stephen Donnelly to move to Ranelagh so he can guarantee no interruption to a lack of service to the people”.

Murphy’s feeling there may be no one inept enough to replace him is not shared by the Irish public.